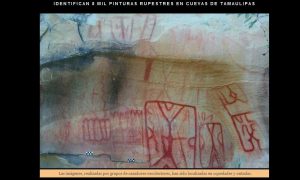 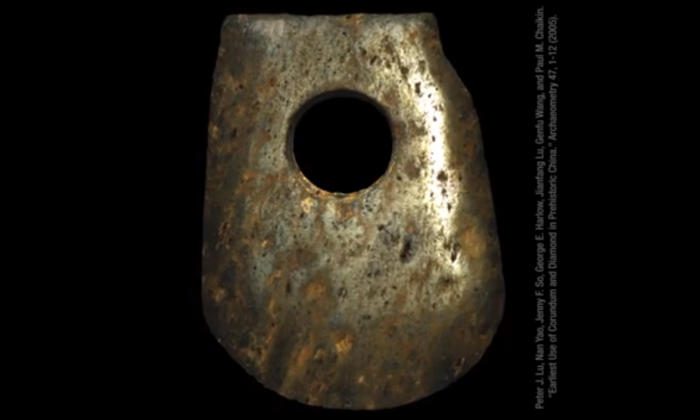 Many people think modern technology is very advanced, but according to Dr. Peter J. Lu, post-doctoral research fellow at Harvard University, Chinese people in 4,500 B.C. did a better job making flat and smooth surfaces than we can nowadays with our best polishing technologies.

Dr. Lu, who worked with his team in the study of four ancient Chinese axes discovered in the 1990s, knows well what he’s talking about when he mentions polishing. The researcher submitted the Neolithic artifacts to a number of scientific tests, determined to come to the conclusion that the axes only could have been made using advanced techniques involving diamond.

Belonging to the Sanxingcun and Liangzhu cultures, the four ceremonial axes were dated between 2,500 and 4,500 B.C. Although in the beginning it was believed that the material used for the polishing was quartz, Lu’s team demonstrated that this is an erroneous idea.

The axes were submitted to electronic ultrasound examination, radio-graphical diffraction, and examination by electron microscope. It was determined that 40 percent of the axes was composed of corundum, a rock also known as ruby when it is red. Corundum is well known for being the second hardest material on the planet. The fine polishing work exhibited on these artifacts could have only been achieved by employing the one material harder than corundum—diamond—which had previously been believed to be first used in 500 B.C. in India.

To confirm the hypothesis, Lu took samples of the oldest axe and used a modern machine with diamond, albumin, and silica to polish them.

To the amazement of the scientists, the electron microscope confirmed that the polishing that resembled the ancient axes most closely was the one done with diamond. In fact, the craft that was carried out on the axes centuries before our era was more exquisite than the work done with modern precision instruments.

Through the study of these ceremonial Chinese axes, scientists now possess a more solid knowledge about the polishing techniques of antiquity, enabling them to explain the abundance of finely carved objects like jade. Nevertheless, many questions still exist in regard to how Chinese “cavemen” could have made the finest and smoothest axes history has ever known.