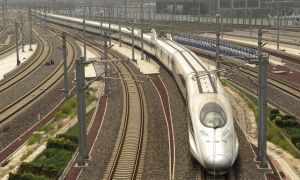 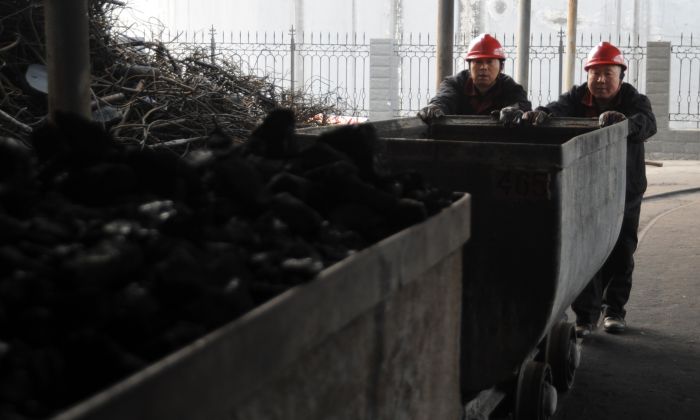 On Feb. 1, Economic Information Daily, an economic newspaper operated by the state-run media Xinhua, reported that the Ministry of Industry and Information Technology; SASAC (State-owned Assets Supervision and Administration Commission), the central authority that oversees state-owned firms); and several provincial governments—including Shaanxi, Henan, Hebei, and Heilongjiang—made plans to liquidate several big zombie businesses after the central government made an announcement on Dec. 4, 2018, ordering all such firms to be eliminated by 2020.

Bankrupt state-owned enterprises that have failed to make a profit are referred to as zombie firms, as the central government has continually provided financial support to keep them afloat.

The SASAC didn’t provide detailed information about the current status of zombie firms or what the liquidating plans involve, only saying that it will formulate a series of policies to accelerate the process of breaking them up.

According to official SASAC data, there were 2041 zombie enterprises as of November 2016, with total assets of 3 trillion yuan ($445 billion). Many of them are coal and steel businesses that have production overcapacity. Though they are sustaining losses, the firms apply for loans from Chinese banks to maintain their daily operations.

The Chinese regime has attempted supply-side structural reform since 2015, with the main goal of breaking up zombie firms.

The Chinese Communist Party’s mouthpiece newspaper, People’s Daily, ran a Dec. 17 article indicating that it would be difficult to close zombie firms because they employ a large number of workers, have a huge amount of debt, and have close relations with local governments that don’t want to see them shuttered.

A midsized state-run coal mine company, for example, hires roughly 2,000 to 8,000 workers. Because many mine workers come from families that have been in that business for generations, closing a mining company could mean a whole family losing their jobs at the same time.

Meanwhile, banks that have made loans to zombie firms don’t want them to go under because bad debts that have accumulated to a large amount would mean severe losses and even bankruptcy for the banks, according to the People’s Daily article.

Meanwhile, local governments doesn’t wish to see zombie firms close, due to the high tax revenue collected from them every year, according to People’s Daily.

Furthermore, the article stated, the management teams of zombie firms have close ties with  local governments, “with complex relations that do not wish for the companies to close down.”

Perhaps the biggest concern for local governments is the impending unemployment rate should zombie firms be closed, according to Tang Jingyuan, an U.S.-based commentator.

“If there are thousands of people who lose their jobs overnight, they may organize a big protest, which is treated as a threat to the Communist Party’s ruling. The mayor [of a city] may even lose his position if he cannot quell the public protests,” Tang told The Epoch Times in an interview Feb. 3.