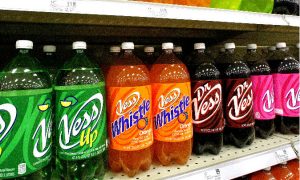 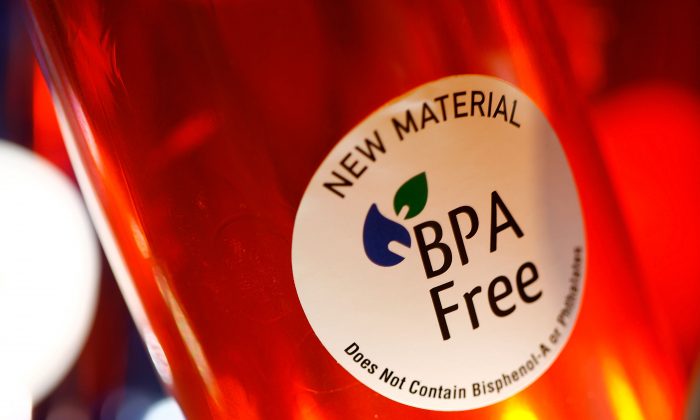 Chinese-American Charged With Stealing $120 Million Worth of Trade Secrets

A naturalized U.S. citizen from China has been charged with stealing trade secrets valued at roughly $119.6 million from American companies, for the purpose of setting up a Chinese company that would manufacture the involved product for the global market.

According to federal prosecutors, while You Xiaorong—also known as Shannon You—was working at two U.S. companies, she stole trade secrets related to BPA-free (bisphenol-A) coating technology, which lines the insides of cans and other food and beverage containers to prevent flavor loss, corrosion, and reactions to the food or beverage content.

In recent years, companies have turned to developing BPA-free coatings as alternatives to BPA coatings, after scientists have found that BPA is potentially carcinogenic.

You, 56, was recruited to bring her stolen technology to China through a Beijing-run and -funded hiring program that focuses on scientists and engineers of Chinese descent.

You was indicted on seven counts of theft of trade secrets and one count of wire fraud. A co-conspirator, Liu Xiangchen, a 61-year-old man from Shandong Province, China, also was indicted, for allegedly forming a plan to bring You’s stolen technology to the Chinese firm that Liu would establish and manage. In return, Liu promised You ownership shares in the company.

Filipino media ABS-CBN reported on Feb. 15 that another co-conspirator, who was mentioned but not charged by DOJ, is a relative of Liu.

Although the indictment doesn’t identify the U.S. companies, it mentions that You worked from December 2012 to Aug. 31, 2017, at an Atlanta-based company. That would match information on You’s Linkedin page, which says she began working at Coca-Cola as a principal engineer in December 2012.

A spokeswoman for Coca-Cola confirmed to ABS-CBN that You had been an employee.

You, who was born in China and lived in Lansing, Michigan, also worked at a Kingsport, Tennessee-based company—where she also had access to relevant trade secrets—from September 2017 until June 2018, according to the indictment.

Chinese media have previously reported publicly about You and Liu’s Chinese company. The news site KKnews reported on Nov. 3, 2018, that You is a bisphenol-A (BPA) and BPA-free expert who developed BPA-free technology successfully at the Coca-Cola lab in 2015 and wanted to set up a production line in China.

When You sought to find a partner to provide materials for a future manufacturing plant, Xu Dongguo, the chairman of Jinhong Group, which is based in Weihai City of Shandong province, contacted You in 2016. Jinhong, founded in 1997, mainly produces chemical materials, according to Qichacha, a Chinese database on the country’s private enterprises.

You signed an agreement with Jinhong in June 2017, for a production line manufacturing BPA-non-intent coating—which would be the first of its kind in Asia, the state-run Weihai Evening Paper reported on March 5, 2018. KKnews reported that in 2018, You became Jinhong’s chief technology officer.

Weihai Evening Paper further reported that Jinhong sponsored You in her application to join the “Thousand Talents Plan” in 2018, through which she was to be rewarded 3 million yuan ($443,000) from the central government, Shandong provincial government, and Weihai City government for bringing her stolen BPA-free technology to China. At the same time, the production line also received 50 million yuan ($7.4 million) in funding from those governments, according to the newspaper.

The Chinese regime established the Thousand Talents Plan in 2008 to recruit international experts—both Chinese and non-Chinese—in scientific research, innovation, and entrepreneurship, with incentives such as guaranteed employment at a lucrative job in China, and funding for their research. The program has been criticized by the U.S. administration as a program to encourage overseas Chinese to transfer technologies to China.

“China continues to use its national programs, like the ‘Thousand Talents,’ to solicit and reward the theft of our nation’s trade secrets and intellectual property,” Demers said in the DOJ statement. “The Justice Department will continue to prioritize investigations like these, to ensure that China understands that this criminal conduct is not an acceptable business or economic development practice,” he added.