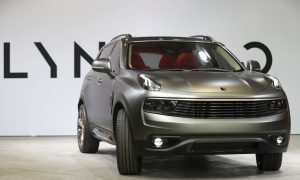 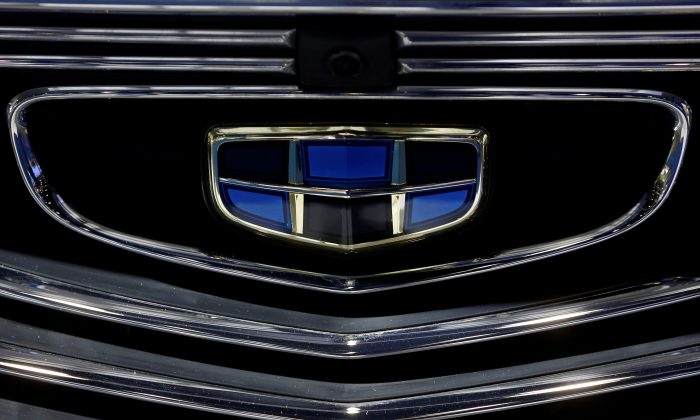 BEIJING—China’s most globally high-profile and successful carmaker, Geely, is forecasting flat sales this year, a sharp slowdown from 2018 as the country’s giant auto market struggles with slowing economic growth and more cautious consumers.

That was despite a slide in sales at a host of other carmakers and forecasts that last year was the first in decades to see a fall in sales in China’s overall car market.

The gloomy forecast for 2019 highlights how the year is likely to be tough for all carmakers, including General Motors and Great Wall Motor.

Geely said in a filing that despite its growth last year, it had missed a sales target of 1.58 million cars by around 5 percent.

Its sales started to slow in the last quarter of 2018, with a 44 percent drop in December alone, according to monthly sales data filings.

Some other domestic and international firms have flagged a sharp drop in demand in China at the end of last year, including Apple Inc, which cut its global sales forecast due to Chinese weakness.

Geely’s chairman Li Shufu said in a new year’s address that the year ahead was pivotal.

“We must lay the foundation for our survival, otherwise we may soon face a period of demise,” he said in the address posted on Geely’s social media last year.

The industry body expects around 28 million vehicle sales in 2019, roughly level with 2018.

Since June 2018, China’s auto industry has experienced a continuous decline in sales.

Henan Province is one of China’s biggest by auto sales with over a million passenger car units sold this year. But growth has stalled sharply, according to data from local consultancy Daas-Auto.

Henan auto sales dropped 18 percent in October after a 25 percent drop the month before, outstripping a fall in sales nationwide of almost 12 percent last month, the fourth straight month of declines.

The slowing economy has sapped consumer confidence even as access to credit has dwindled amid a crackdown on risky lending and high levels of debt. This credit had previously spurred car purchases, some dealers said.

Zhang Yinlong, a local manager at an auto finance firm, told Reuters at a large second-hand car market near the city that it was a “bad time” to be in the industry. “I don’t see many customers are buying car these months,” he said.