China Used Tariffs to Interfere With 2018 US Midterm Elections: Report 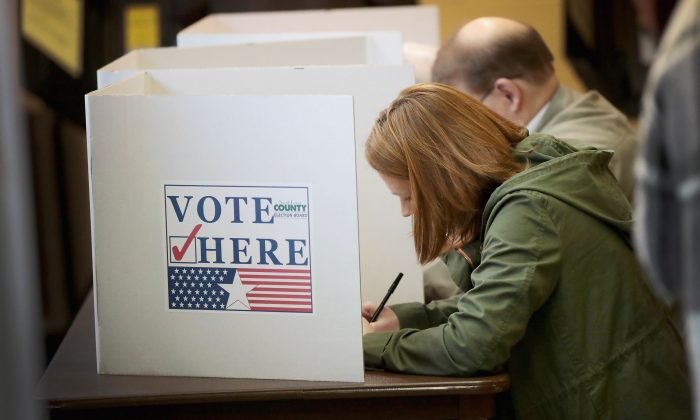 A National Bureau of Economic Research study found that China used targeted trade war tariffs to specifically interfere with the political outcomes of the U.S. House of Representatives 2018 election.

NBER published “The Consumption Response to Trade Shocks: Evidence from the US-China Trade War” to analyze the effect of China’s 2017 to 2018 trade strategies on changes for individual consumption in United States counties. The results demonstrate that through targeted retaliatory tariffs, China caused a “3.8 percentage point decline in consumption growth” in election competitive U.S. “battleground” counties.

Former Speaker of the United States House of Representatives Tip O’Neill famously stated that “all politics is local” to explain that constituents and voters are concerned mostly about issues that affect their personal lives and local community.

Economists have been able to track the overall economic impact of different types of tariffs on U.S. national and state GDP growth for decades. But given the variability in the mix of county economies and employment, economists have lacked the non-subjective tools necessary to “drill down” and understand tariff distribution effects for each of America’s 3,142 counties, and the corresponding tariff impact on local political elections.

With the Sino-U.S. trade war gaining momentum, Michael Waugh at the NYU Stern School of Business sought to develop an analysis for local “trade-induced changes” in labor income and production opportunities due to tariffs, such as the impact on Iowa farmers losing their ability to sell their soybeans due to Chinese agricultural tariffs.

Using the extensive consumer data published by the U.S. Federal Reserve Bank of St. Louis each month since 1976, Waugh was able to directly track the economic relationships between the different sets of trade tariffs imposed by China during 2017 and 2018 and its impact on new car sales for every county in the United States.

Waugh found that “a one percentage point increase in a county’s exposure to Chinese retaliatory tariffs leads to a 1 percentage point decrease in auto sales growth.” Economists refer to inputs that have a direct consumption impacts as an elasticity of 1.

By January 2019, shortly after the U.S. 2018 Congressional elections, Waugh found that auto sales growth was “about 2.5 percentage points lower in high-tariff counties relative to low-tariff counties after the start of the trade war in July 2018.”