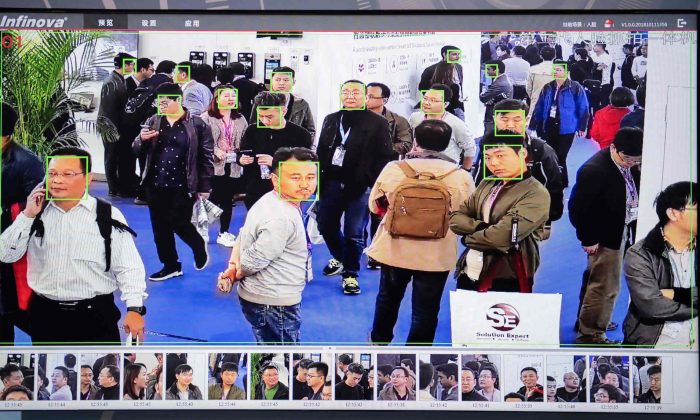 China is the dominant global driver of artificial intelligence surveillance by supplying hardware to 63 countries, with 36 also partnering in China’s “One Belt, One Road” initiative.

The “Freedom on the Net 2018” report identified that among the sixty-five nations that had accessed AI surveillance technology, eighteen, or about a quarter, were using hardware developed by Chinese companies. But the AIGS Index found in 2019 that the number of those 65 nations currently using Chinese systems had almost tripled to forty-seven.

China’s AI surveillance product pitches are usually accompanied by what CEIP refers to as “soft loans” to encourage governments to purchase its equipment. Soft loan tactics were particularly relevant for Chinese customers in Kenya, Laos, Mongolia, Uganda, and Uzbekistan, which could not otherwise gain access to AI technology. CEIP suggests, “This raises troubling questions about the extent to which the Chinese government is subsidizing the purchase of advanced repressive technology.”

The KrebsOnSecurity blog has identified numerous software “back doors” in Chinese AI surveillance systems from Huawei, Hikvision, Dahua and ZTE that are believed to allow Peoples’ Liberation Army agents access to siphon data. The Trump administration and the U.S. Department of Homeland Security issued sweeping restrictions over the last year against purchases of Chinese AI surveillance systems.

The AIGS Index found there is a strong relationship between a country’s military expenditures and a government’s use of AI surveillance systems: 40 of the world’s top 50 military cumulative military spenders use AI surveillance technology.

CEIP warns that Liberal Democracies are not taking adequate steps to monitor and control the spread of sophisticated technologies linked to a range of privacy and human rights violations. Examples of AI algorithms moving faster than regulatory control include the use of “deepfake” videos that blur the line between truth and falsehood.