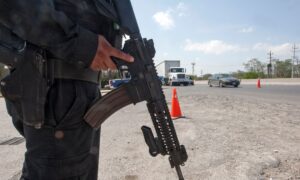 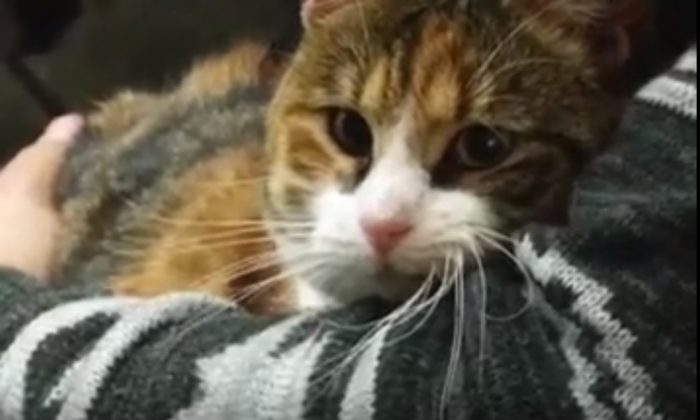 The cat cafe has officially entered Chile, with a local shop serving up caffeine and feline companionship in the Nunoa neighborhood of capital city Santiago.

It’s called Dali World, and like the cat cafe’s that launched the trend in Japan before spreading to Europe and the United States, it lets people unwind with cappuccino in hand and a cat on  your lap.

The business turns a regular coffee shop into an animal adoption center, not just cashing in on the cats—helping them find homes.

New cats, rescued from the street, are brought to Dali World every three months. Would-be adopters are strictly screened, said one of the cafe’s four founding partners, Carolina Corral.

“The purpose of Dali World, Cat Cafe is to find a home for adult cats who have been abandoned in the streets. To find the best adopter for each one of these cats, but with much higher standards already known here in Chile,” she said.

The cafe operates together with the “Fundación Club Gatero” (Cat Club Foundation).

Corral said the cafe gives people a chance to see cats are clean animals that can easily adapt to any home.

For 4-year-old Victoria, it was just the ticket to convince her mother—twice.

The family took Mimi and Apollo home from the cafe.

To keep the cafe from turning into a territorial cat fight, cafe visitors are not allowed to bring their own cats.

They can however, enjoy some vegetarian food—served in the cafe but prepared in a cat-free room.