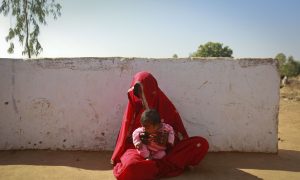 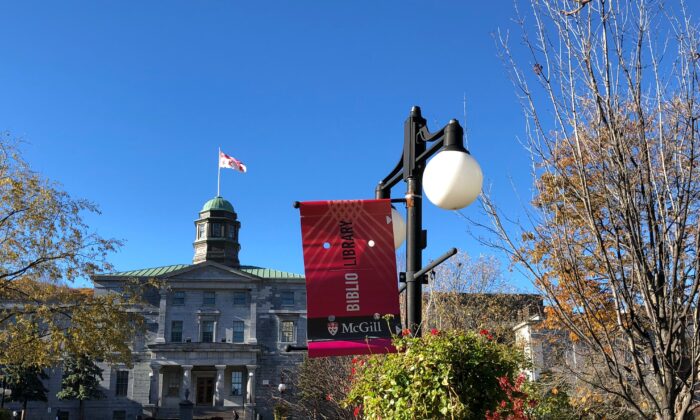 Child Marriage Still Practiced Across Canada, With an Increase in Common-Law Unions: Study

A new study found that child marriage still exists across in Canada, with an increase of cases in common-law unions.

This is the first research of its kind to shed light on child marriage in Canada. While most of the existing studies on the issue focus on developing countries, such practices in developed nations are often overlooked and understudied, the report said.

The Canadian government has championed for the reduction of child marriage, including the target to end child, early, and forced marriage set in the United Nations 2030 Agenda for Sustainable Development.

“Our results show that Canada has its own work to do to achieve its commitment to the United Nations Sustainable Development Goals, which call for an end to child marriage by the year 2030,” said Alissa Koski, co-author and assistant professor in Department of Epidemiology, Biostatistics, and Occupational Health at McGill University.

The study shows an increasing trend of child marriages being practiced in the form of common-law in recent years.

To be considered common-law partners, the two people must have lived together, or cohabited, for at least one year, according to the standard definition of the federal government. Cohabiting partners must have combined their affairs and set up their household together in one dwelling.

In 2006, over half of all child unions were formal marriage, while it accounted for only 5 percent in 2016. At the same time, common-law unions have increased by 20 times.

“While the number of marriage certificates issued to children across the country has declined, it’s possible that individuals are opting for more informal unions in response to growing social disapproval of child marriage,” the researchers said.

“This makes it increasingly challenging to determine to what extent child marriage has actually decreased or whether concerns about social or legal consequences have led to changes in reporting behaviors.”

The study noted that informal unions tend to provide less social, legal, and economic protections. In Quebec, for example, individuals in common-law unions are not entitled to alimony or division of property if the union ends.

“The persistence of this practice within Canada highlights some of the inherent challenges to fully eradicating child marriage and reveals an important inconsistency between Canada’s domestic laws and its global policies,” said Shelley Clark, co-author and James McGill Professor of Sociology at McGill University.

The research, titled “Child Marriage in Canada,” was published in the Population and Development Review on Jan. 8.