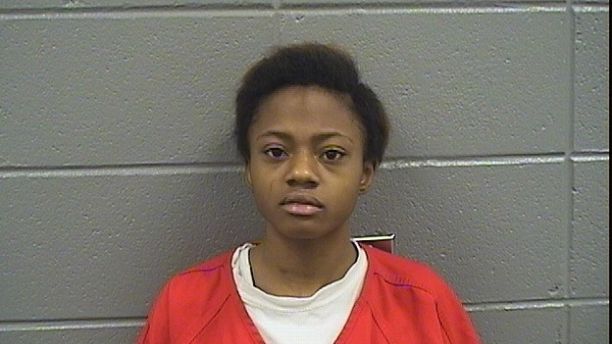 A woman from Chicago who live-streamed the racially-charged beating of a disabled Caucasian teen pleaded guilty to hate crimes on Friday. She was sentenced to four years of probation.

Nineteen-year-old Brittany Covington has been in custody since her arrest in January. The incident involved her and three other African Americans who assaulted and intimidated an 18-year-old disabled caucasian man.

In the video posted on Facebook, Covington narrated some of the events going on. Footage shows the four suspects taunting and physically assaulting the Caucasian man, who was bound and gagged. It sparked national outrage at the time—former president Barack Obama at the time called the video “despicable,” Fox News reported.

According to the Chicago Sun-Times, the victim was a man from Crystal Lake and had been a classmate of one of the male suspects at a west suburban alternative high school.

Cook County Circuit Judge William Hooks called the incident “horrific” and banned Covington from any social media use for the next four years. He also forbade her from contact with two of the other defendants and ordered her to do 200 hours of community service, according to the Chicago Tribune.

The judge said he hoped the probation terms would help Covington change her life path. He told her he could have sent her to jail but later changed his mind.

Warning: Video contains graphic content that some may find disturbing.

“I’m not sure if I did that you’d be coming out any better,” he told Covington, the Chicago Tribune reported.

Hooks warned her there would be no second chance: “Do not mess this up,” he told her.

The 19-year-old pleaded guilty to aggravated battery and intimidation charges. Prosecutors dropped additional charges, such as kidnapping, as part of a plea deal.

At the time of the incident, the victim—whose identity has not been revealed yet—managed to escape from the suspects when the four left the apartment to confront neighbors that complained about the noise, according to the Tribune. Prosecutors said the victim has schizophrenia and attention deficit hyperactivity disorder.

The victim was later treated at a hospital where injuries including cuts to his head, face, and body, as well as a stab wound on his left arm, were found, according to authorities.