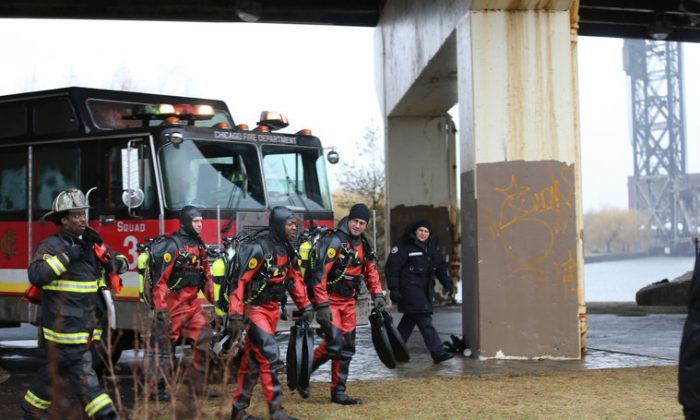 Chicago Fire on NBC has been renewed for a season 3.

NBC hasn’t announced a premiere date yet but each of the previous seasons premiered in the fall (October 10 and September 24). The season 3 premiere date should be somewhere around this time frame.

“We saw Sophia Bush appear on all three shows, and many of the other actors occasionally hopped back and forth depending on what was going on with the story,” reported CarterMatt.

Meanwhile, some insight into the season 2 finale has been coming out.

Executive producer Matt Olmstead called the finale “big” and said that his boss, longtime executive Dick Wolf, “said it was one of the best season finales he’s ever heard.”

Olmstead told TVGuide that one team member deals with a major health scare–the official description indicates that that could be Lt. Severide–a big call comes in “and characters might be in danger.”

“We’re going out of this season with major jeopardy for the house,” he said.

Star Taylor Kinney told TODAY that the episode is “a big cliffhanger.”

“I think for any fan of the show for season two (who) has watched and followed along with these characters … there’s a lot of stones unturned for the finale. … It’ll be something to talk about all summer.”

“A fire at a boarding school leaves Lt. Severide (Taylor Kinney) shaken and wondering if he could have done more. Meanwhile, with the firehouse in full support of Dawson (Monica Raymund) as she retakes the fireman’s exam, Lt. Casey (Jesse Spencer) attempts some political maneuverings on her behalf.