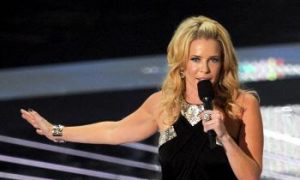 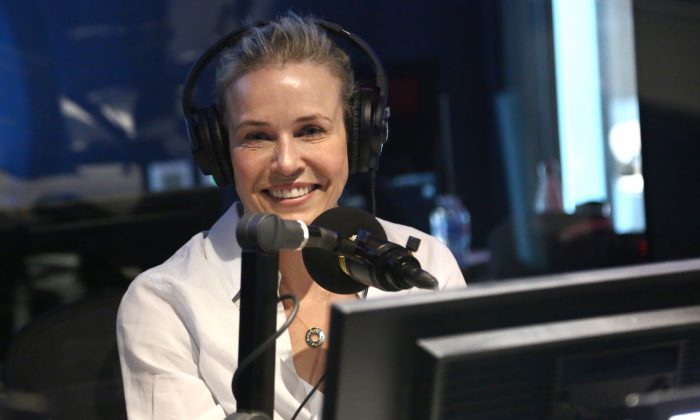 Television personality Chelsea Handler was among those trying to blame President Donald Trump for the burglary of Rep. Elijah Cummings (D-Md.) home in Baltimore, seemingly mistaking the timing of the break-in.

Handler, one of many vocal critics of Trump in Hollywood, took to Twitter on Aug. 2.

“Elijah Cummings’ house was broken into after Trump publicly attacked him on twitter and Republicans say nothing. Our president bullies someone and then has an intruder in his home. The president of the United States,” she wrote.

Elijah Cummings’ house was broken into after Trump publicly attacked him on twitter and Republicans say nothing. Our president bullies someone and then has an intruder in his home. The president of the United States. The lows keep coming.

“The break in was before Trump’s initial Tweet. But somehow you still blame Trump. Amazing,” said another.

“There is no better time to check THE FACTS than when the narrative or news suits your preconceived notions,” added another.

Handler, who sent the tweet at approximately 5:55 a.m. PDT, has not retracted or apologized for the missive.

Handler recently revealed she had an identity crisis after Trump was elected.

“I had a mid-life identity crisis once Trump won,” Handler said on HBO’s “Real Time With Bill Maher” in April. “Because I had never felt my world be so unhinged.”

“I had to pay a psychiatrist to listen to me [expletive] about Trump for about the first three weeks,” Handler added.

“And then once when we got past that and got to the real stuff, I realized the parallel there was my world becoming unhinged when I was a little girl. My brother died when I was 9 years old. I had never related the two, but for me, as I can imagine it must have been for so many people, it was a huge emotional trigger of everything being destabilized.”

Handler later added that the election of Trump prompted her to smoke marijuana, pivoting to the drug and mostly giving up alcohol.

Handler has faced backlash for a number of her missives, including one blaming Trump for wildfires in California and another blaming Republicans for a shooting at a Texas church that left dozens dead.

In a statement sent to news outlets, Cummings said: “An individual attempted to gain entry into my residence at approximately 3:40 AM on Saturday, July 27. I was notified of the intrusion by my security system, and I scared the intruder away by yelling before the person gained entry into the residential portion of the house. I thank the Baltimore Police Department for their response and ask that all further inquiries be directed to them.”

Trump, who has taken Cummings to task for the state of the Baltimore portion of his House district, took to Twitter to react.