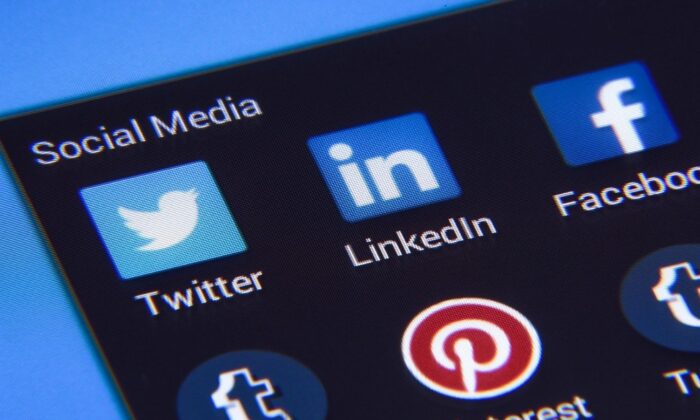 Meta Platforms, Inc and Twitter, Inc were trading flat on Thursday morning, in tandem with the general markets, which were consolidating Wednesday’s steep sell-off.

Tech stocks have seen a sharp rebound over the past few weeks, with the Nasdaq soaring almost 18 percent between March 15 and March 29 before entering into a period of consolidation.

The discovery of war crimes and human rights atrocities in newly liberated cities and towns in Ukraine, in addition to traders and investors becoming jittery in anticipation of how the market would react to the release of the Federal Reserve’s monthly minutes on Wednesday contributed to the most recent market weakness.

Meta and Twitter have pulled back in sympathy with the S&P 500 over the past two trading days, but the slight decline, paired with prior price action, has settled the stocks into bullish patterns on the daily chart, with Meta forming a cup-and-handle pattern and Twitter creating a bull flag.

It should be noted, however, that events affecting the general markets, negative or positive reactions to earnings prints and news headlines can quickly invalidate patterns and breakouts. As the saying goes, “the trend is your friend until it isn’t” and any trader in a position should have a clear stop set in place and manage their risk versus reward.

Twitter has been in the headlines all week, after Tesla, Inc CEO Elon Musk became the largest shareholder of the company with a 9.1 percent stake. On Tuesday, Twitter announced Musk would join its board, giving the billionaire some influence over company decisions.

Musk has a hand in multiple businesses across various sectors but Twitter is his first foray into social media. Some Meta traders and investors hoped it wouldn’t be his last entry into social networking, and on Wednesday a fake screenshot was circulated showing a verified Elon Musk account responding to Meta CEO Mark Zuckerberg as to whether he could buy the company.

Meta has settled into a cup-and-handle pattern, with the large rounded bottom cup formed between Feb. 3 and April 4 and the handle forming over the days that have followed. The measured move, if the pattern is recognized, is about 27 percent, which indicates Meta could soar up over the $280 level in the future.

On Monday, Twitter gapped up over 20 percent higher and ran a further 12.5 percent higher over that day and the day after to reach a high of $54.57. The rise, paired with the downward consolidation that took place on Wednesday has created the bull flag pattern.