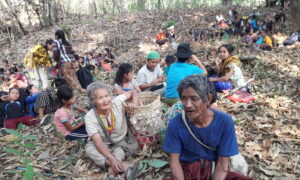 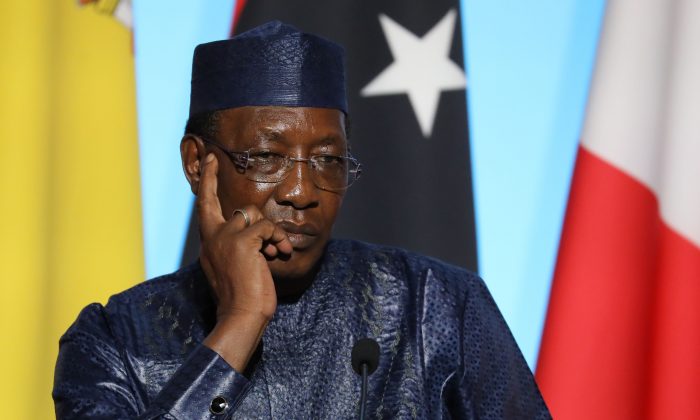 N’Djamena—Chad’s interior ministry says it has arrested several people after uncovering a plot to assassinate prominent political figures and bomb polling stations and the electoral commission headquarters ahead of Sunday’s presidential election.

Politicians were among those arrested for planning the killings of opposition and civil society leaders in an attempt to frame the government, the ministry said in a statement late on Thursday.

Rights groups and opposition politicians say authorities have cracked down on dissent ahead of Sunday’s vote when Chad’s President Idriss Deby is poised to extend his three-decade rule.

One presidential candidate Yaya Dillo has been in hiding since two people, including his mother, were killed in an assault at his home in February.

Opposition leaders have called for a boycott in protest against Deby’s leadership. The president’s announcement to seek a sixth term in February sparked violent demonstrations across the Central African country.

Those involved in the election plot were arrested while driving cars with fake license plates loaded with “weapons of war,” the ministry said. The situation was under control, it said.

Among those in custody is the leader of Chad’s opposition Socialist Party Dinamou Daram, his brother told Reuters.

“Our country has become a jungle, and repressions on opponents are increasing a few days ahead of the elections,” Daram’s brother Finamou Daram said.

It was not immediately clear how many other people had been arrested or if they all shared the same political affiliations.