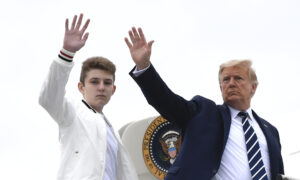 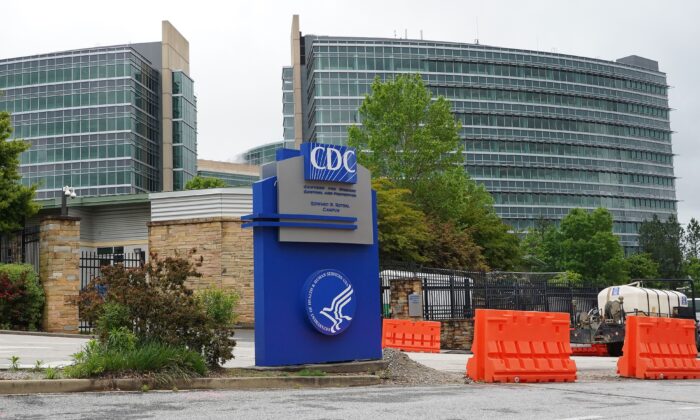 The Centers for Disease Control and Prevention on Oct. 21 redefined what qualifies as having had close contact with a person infected with the CCP virus, commonly known as the novel coronavirus.

The new definition now includes brief, repeat encounters that add up to 15 minutes in a 24-hour period. The CDC previously defined close contact as having spent 15 continuous minutes within six feet of someone infected.

The CDC advises people who have been in close contact with someone infected by the CCP virus to quarantine for two weeks.

Dr. William Schaffner, a Vanderbilt University infectious diseases expert, said the change may prompt health departments to do contact tracing in cases in which an exposure might previously have been considered too brief.

The definition change stems from a report about a 20-year-old correctional officer in Vermont believed to have infected six prisoners with whom he only had repeat brief encounters. The guard wore a mask and goggles at all times. The prisoners wore masks on some occasions and didn’t on others.

The brief interactions added up to 17 minutes during the guard’s eight-hour shift, according to a review of video footage.

An investigative report on the matter didn’t identify the officer. The six inmates tested positive when they arrived at the Marble Valley Correctional Facility in Rutland.

In a statement, CDC officials said the case highlights again the importance of wearing masks to prevent transmission, and that the agency’s guidance can change as new information comes in.

“As we get more data and understand this COVID, we’re going to continue to incorporate that in our recommendations,” CDC Director Robert Redfield said at a press conference in Atlanta.

The CDC also says close contact can include hugging and kissing, sharing eating or drinking utensils with someone infected, and providing home care to someone who is sick. Someone sneezing or coughing on you also counts.

The risk of spread is considered to be lower outdoors, but the CDC guidance update “makes scientific sense,” said Dr. Michael Saag, an infectious disease researcher at the University of Alabama at Birmingham.

More than 220,000 people in the United States are estimated to have died from COVID-19, the disease caused by the CCP virus.

Anvisa, the authority, said it wouldn’t stop the vaccine trials for now and is investigating whether the death is related to the vaccine or other causes.