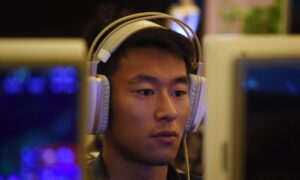 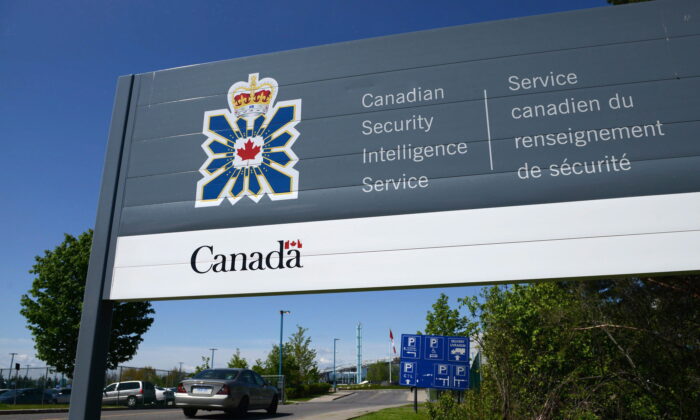 A sign for the Canadian Security Intelligence Service building is shown in Ottawa, Canada, on May 14, 2013. (Sean Kilpatrick/The Canadian Press)
Canada

The CSIS said Beijing’s intimidation of members of the Chinese community in the country is a breach of Canadian sovereignty, according to a report by The Canadian Press. Among the activities, one of the most well-known is a program dubbed Operation Fox Hunt.

Operation Fox Hunt was originally an anti-corruption program launched by Chinese leader Xi Jinping in 2014. Directed by Beijing’s Ministry of Public Security, its aim was to track down corrupt Chinese nationals who escaped overseas and repatriate them back to China. By 2015, within the course of six months, 680 people were repatriated.

The operation, however, continued beyond 2015, and has become a means to silence Chinese dissidents and critics of the CCP living abroad.

On Oct. 28, the U.S. Department of Justice (DOJ) announced charges against eight men for their roles in Operation Fox Hunt. The DOJ said that these men are “illegal agents of the People’s Republic of China,” and they were charged for coercing a former Chinese government employee and his wife and daughter living in New Jersey.

“It’s outrageous that China thinks it can come to our shores, conduct illegal operations, and bend people here in the United States to their will,” said FBI Director Christopher Wray in a statement.

“In this case, once victims reported China’s harassment to the FBI, we began a multi-year investigation in order to bring the perpetrators to justice and vindicate the rule of law,” said Wray. “The FBI is proud to have this investigation culminate in criminal charges—the first of their kind. Charges that will help China understand that surveilling, stalking, harassing, and blackmailing our citizens and lawful permanent residents carries serious risks.”

John Townsend, the CSIS head of media relations, also encouraged Chinese-Canadians to report any coercive activities from the CCP to the Canadian authorities.

“Certain foreign states routinely attempt to threaten and intimidate individuals around the world through various state entities and non-state proxies. These states, such as the People’s Republic of China, may use a combination of their intelligence and security services as well as trusted agents to assist them in conducting various forms of threat activities,” Townsend told the Globe and Mail.

“The fear of state-backed or state-linked retribution targeting both them and their loved ones, in Canada and abroad, can force individuals to submit to foreign interference,” said Townsend.

Hong Kong diasporas have also reported threats they face on Canadian soil. Cherie Wong, the co-founder of Alliance Canada Hong Kong, a group promoting democracy in the former British colony, said she received threatening phone calls while staying in a hotel in Vancouver. She said members of her activist group were doxed by antagonists associated with the Chinese consulate.

In 2019, Beijing introduced a bill aimed at extraditing citizens and even foreigners in Hong Kong to mainland China, which led to outbreaks of massive protests.

Canadians who practice Falun Gong, a traditional Chinese meditation, are high up on the list of the CCP’s global coercive campaign.

A leaked CCP document—obtained by The Epoch Times in August—revealed that Beijing sent representatives of the 610 Office, a Gestapo-like secret organ of the CCP, to Montreal, Toronto, and Ottawa to undertake slanderous and even assaultive activities against Falun Gong practitioners.

“This is not only a blatant violation of sovereignty of Western countries, it also undermines people’s constitutional rights of freedom of religious beliefs and erodes freedoms in these countries,” he said.