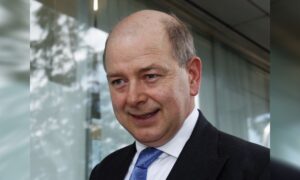 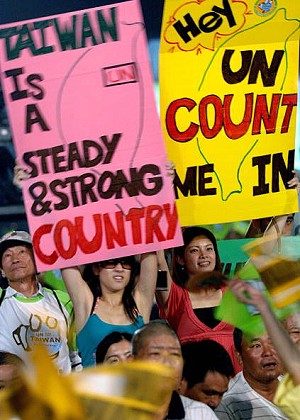 Jia Qinglin, the fourth-ranking leader in the Chinese regime criticized Chen Shui-bian, the President of the Republic of China, for his promotion of Taiwan's Referendum on whether to join the United Nations under the name of Taiwan and states that overseas Chinese should stand in solidarity and firmly oppose “Taiwan independence” and secessionist activities in any form. Jia, Chairman of the National Committee of the Chinese People's Political Consultative Conference made the remarks in his keynote speech at the opening ceremony of the 9th World Chinese Entrepreneurs Convention (WCEC) in Kobe, Japan on September 15, 2007.

The biennial convention started in 1991 in Singapore. While sponsored by chambers of commerce in the Chinese communities overseas, WCEC is suspected of being a major Communist government undertaking designed to break through the isolation that China faced in the international community after the June 4, 1989, Tiananmen massacre. According to Xinhua, over 3,600 from 33 countries and regions registered to attend the 9th WCEC. 2,600 of them are overseas Chinese. The influence of the Chinese Communist regime at the 9th WCEC is obvious. Jia's remarks against Chen would not have been possible if any sponsoring organizations had close ties with the Taiwan government.

Allegations have been made by a former Chinese diplomat that the Chinese Communist regime controls Chinese associations of commerce and uses them to further China's agenda.