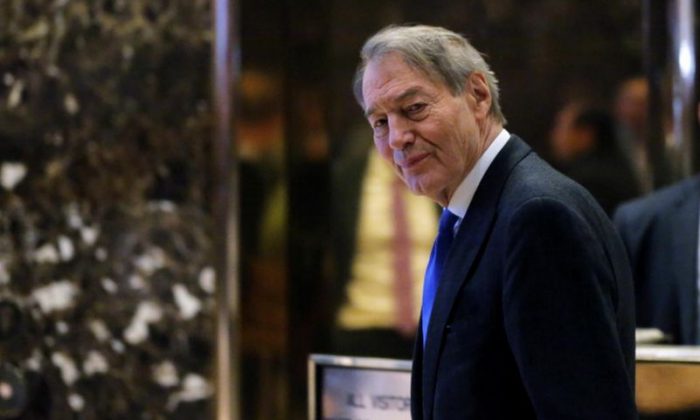 CBS News said on Tuesday it had fired Charlie Rose, one of the most prominent American interviewers, the day after the Washington Post reported the television host had sexually harassed eight women.

Rose was a co-host on the morning show “CBS This Morning” and a correspondent for its long-running Sunday night news magazine “60 Minutes.” The “Charlie Rose” show was broadcast on PBS and Bloomberg TV.

”A short time ago we terminated Charlie Rose’s employment with CBS News, effective immediately,“ CBS News President David Rhodes said in an internal message that was shared with media. ”This followed the revelation yesterday of extremely disturbing and intolerable behavior said to have revolved around his PBS program.

Rose could not immediately be reached to comment, but on Monday apologized for his “inappropriate behavior.” Rose, 75, however, also questioned the accuracy of the allegations in the Washington Post.

Reuters could not independently verify the accounts of the women.