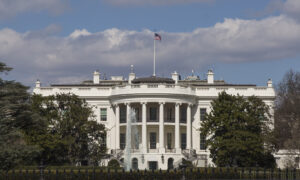 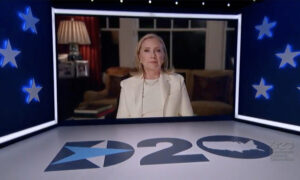 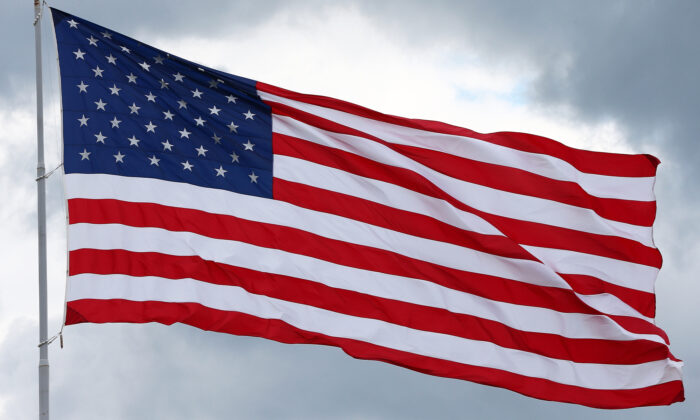 Caucuses Omit ‘Under God’ From Pledge of Allegiance During DNC

People reciting the Pledge of Allegiance during caucus meetings at the Democratic National Convention (DNC) left out the words “under God.”

Videos captured during the meeting by Christian Broadcasting Network reporter David Brody showed AJ Durrani, the moderator for the DNC’s Muslim Delegates and Allies Assembly on Aug. 19, leave out the words.

The LGBT Caucus Meeting, on the same day, was kicked off by Marisa Richmond, a women’s studies teacher at Middle Tennessee State University.

Richmond paused at the portion where “under God” would usually be said and didn’t say those two words, according to footage captured by Brody.

The DNC didn’t respond to a request by The Epoch Times for comment.

Republican National Committee Chairwoman Ronna McDaniel shared an article about the omissions on Twitter, writing: “Whenever @realDonaldTrump says Christianity is under siege from Democrats, the media disputes it. How much more proof do they need?”

A third caucus reading included “under God,” but added a word.

“I pledge allegiance to the flag of the United States of America, and to the republic for which it stands, one nation under God, indivisible, with liberty and justice for all,” the speaker said, before adding, “someday.”

Fox News host Tucker Carlson played that clip on his show on Aug. 19, telling viewers: “Someday, right. Someday, this could be a good country. Someday, if we are in charge. Otherwise, it’s an awful place. Without us at the helm, America is terrible and not worth saving.”

Congress in 1954 passed a statute that added the words “under God” to the Pledge of Allegiance. Then-President Dwight Eisenhower signed the statute into law.