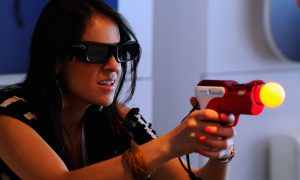 Video Games Are to Blame?
0 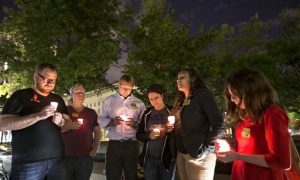 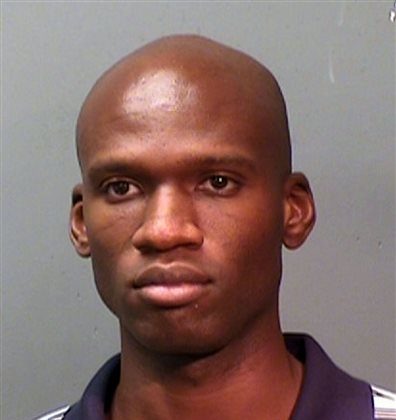 This booking photo provided by the Fort Worth Police Department shows Aaron Alexis, arrested in September, 2010, on suspicion of discharging a firearm in the city limits. The FBI has identified Alexis, 34, as the gunman in the Monday, Sept. 16, 2013 shooting rampage at at the Washington Navy Yard in Washington that left thirteen dead, including himself. (AP Photo/ Fort Worth Police Department)
Navy Yard Shooting

Cathleen Alexis apologized Wednesday for the actions of her son, Aaron Alexis, who killed 12 people and injured others at the Washington Navy Yard Monday. He was shot and killed by police as they sought to protect the some 3,000 employees in Building 197 at the Yard.

She released an audio statement, cited by the Daily Mail:

“Our son, Aaron Alexis, has murdered 12 people and wounded several others. His actions have had a profound and everlasting effect on the families of the victims. I don’t know why he did what he did. And I’ll never be able to ask him why. Aaron is now in a place where he can no longer do harm to anyone. And for that I am glad. To the families of the victims, I’m so, so very sorry this has happened. My heart is broken.”

Alexis, a 34-year-old former Navy reservist, was hearing voices and was undergoing treatment.  He was working as an information technology employee with a defense contractor. He had a valid pass to enter the high-security area. His motives is still a mystery.