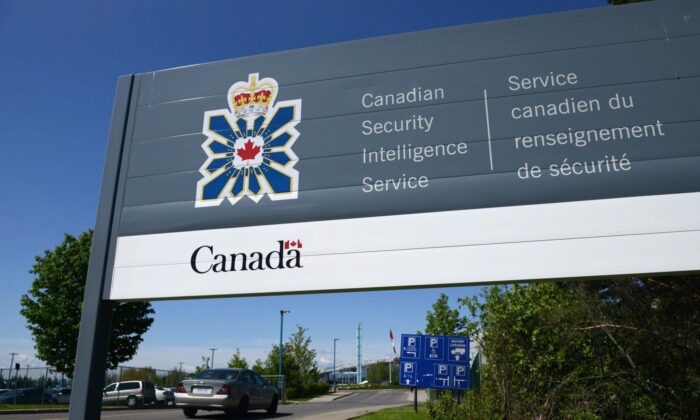 A sign for the Canadian Security Intelligence Service building is shown in Ottawa, May 14, 2013.(The Canadian Press/Sean Kilpatrick)
Canada

A former Canadian Space Agency engineer’s breach of trust case was put off until mid-April during a brief hearing today at a courthouse south of Montreal.

Wanping Zheng, 61, a resident of the Montreal suburb of Brossard, Que., faces a single count of breach of trust, accused of using his position to act on behalf of a Chinese aerospace company.

Zheng was not present at the hearing as a judge was told the federal Crown in the case had divulged more evidence on Tuesday, and lawyers on both sides requested the case be put off.

In recently released court documents used to secure search warrants, police allege that the Canadian Security Intelligence Service had raised concerns about Zheng as early as 2015.

Despite several warnings, an internal probe by the space agency only began in December 2018, and Zheng resigned in September 2019 after 26 years at the agency.

When Zheng was charged in December, the RCMP said in a statement the case involved the installation of satellite station facilities in Iceland, with the accused allegedly acting on behalf of a Chinese firm.

The case will return before a judge on April 14.