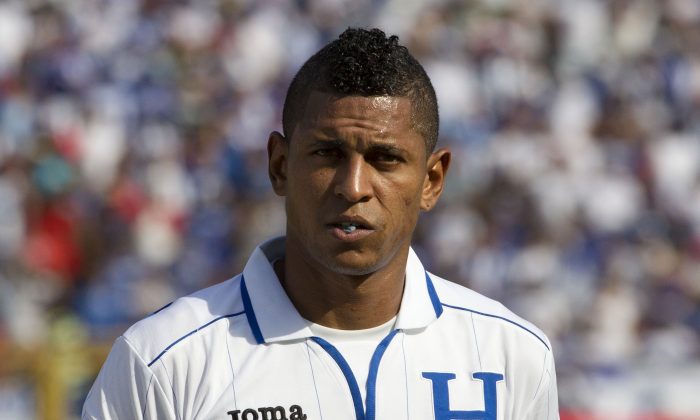 Carlo Costly scored against Ecuador in a World Cup match on Friday, June 20.

The Honduras player finally put Honduras on the board.

Honduras hadn’t scored a goal for approximately 505 minutes in their last FIFA games.

It was also the team’s first World Cup goal since 1982.

Later in the first half, Ecuador tied the game.

Jorge Claros replaces the suspended Wilson Palacios in the only other change to the Honduras team which lost its opener 3-0 to France.

Ecuador coach Reinaldo Rueda has made one change to the team which lost its opening match 2-1 to Switzerland, bringing in midfielder Oswaldo Minda for Carlos Gruezo.

Following France’s 5-2 win over Switzerland earlier Friday, the winner of the game at the Arena da Baixada could go second in the group.