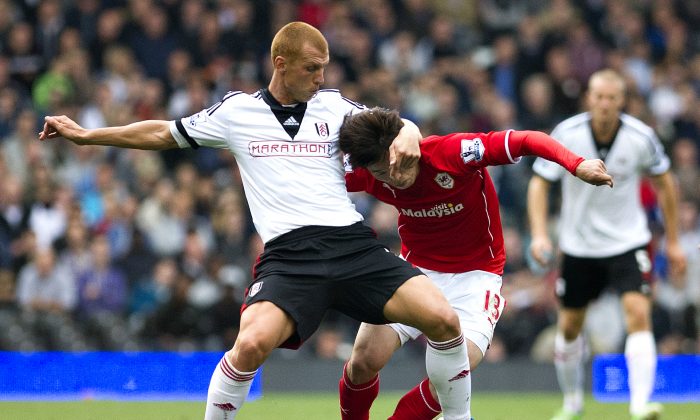 The game will be broadcast on radio at BBC Radio 5 Live and TalkSport Radio in the United Kingdom.

The game will also air on SiriusXM FC and TalkSport Radio in the United States.

Cardiff’s Jordon Mutch may return from a hamstring problem.

Fulham’s Damien Duff (knee), Scott Parker (knee), Fernando Amorebieta (muscle), and William Kvist (hamstring) are unlike to feature due to injury. Striker Kostas Mitroglou could feature after recovering from a hamstring injury.

This fixture is crucial for these two teams occupying the bottom of the table.

Both teams need a win to get some hope of avoiding the relegation drop, so the match may actually turn out to be a nail biter, survival contest.

Fulham are expected to win, albeit barely.