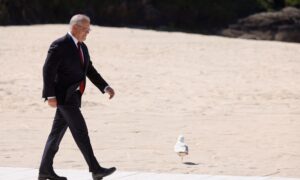 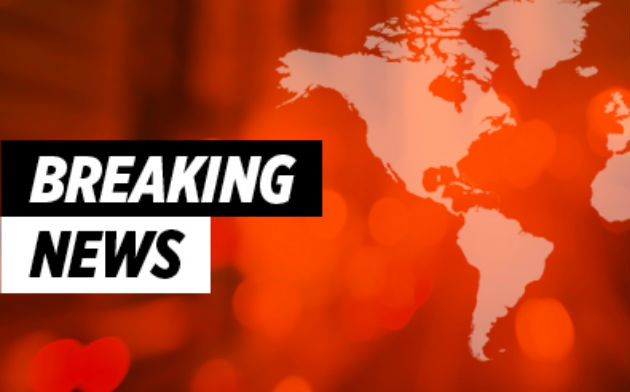 The incident took place at Waberi police station, near Maka al Mukaram road, which is the busiest street in Mogadishu.

A Reuters witness saw bodies lying on the ground at the scene as well as ruined cars and damage to the police station.

In the past, al Qaeda-linked al Shabaab has claimed responsibility for gun and bomb attacks in the capital and other areas controlled by Somalia’s federal government.

It wants to force out African Union peacekeepers, oust the Western-backed government, and impose its strict interpretation of Islam.

At least 10 people were killed on Tuesday in a car bomb attack on a government building in the Somali capital, also claimed by the group.