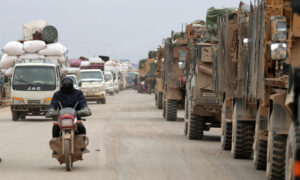 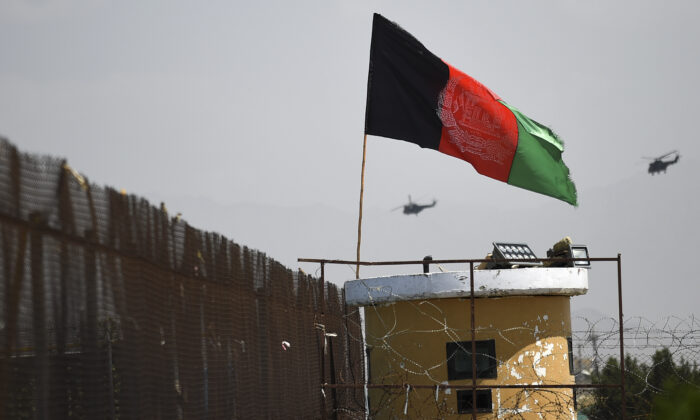 Herat Governor Sayed Abdul Wahid Qatali said several women and children were among the dead. He added that at least 53 people including civilians and security forces have been hurt in the explosion.

Dozens of homes and shops were also damaged in the blast as rescuers rushed to the scene to help several people trapped under the rubble, Qatali said.

No one claimed responsibility for the bombing but local officials blamed the Taliban terrorists.

Representatives of the Taliban, which has been fighting a foreign-backed Afghan government since they were ousted from power by U.S.-led forces in late 2001, were not immediately available to comment.

Peace negotiations between the Afghan government and Taliban in Qatar’s capital Doha have struggled to make progress amid international calls to reduce violence.

Russia plans to hold a conference on Afghanistan in Moscow on March 18 and has invited several regional players, including Afghan government and politicians to jumpstart the peace process as diplomacy by foreign powers including Washington ramps up.

It comes at a crunch time for the peace process as a May 1 deadline for foreign troops to withdraw from Afghanistan looms and the United States reviews its plans.