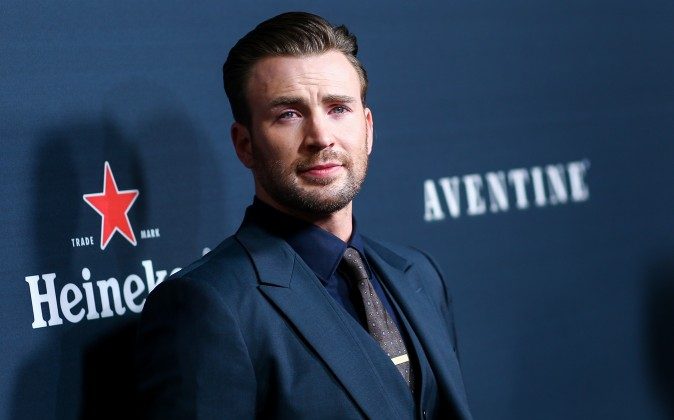 In this Wed., Sept. 2, 2015 file photo, Chris Evans attends the LA Premiere of "Before We Go" held at ArcLight Cinemas in Los Angeles. (Photo by John Salangsang/Invision/AP, File)
Entertainment

The rumors are true.

Chris Evans, the talented and muscular Captain America actor, has linked up with Jenny Slate, his co-star in the upcoming film “Gifted.”

According to “People” magazine, citing a source, the two, both 34, are “enjoying time together,” and first met while filming the American-drama movie, slated for release in the next few months.

An Anna Faris podcast titled “Unqualified” hosted the duo to talk about their upcoming film. Slate says she was nervous to meet Evans, but felt an immediate connection.

According to “People,” she said: “The first night we hung out I was like ‘Oh, I could hang out with Chris for like 90 hours.'”

Evans added: “Oddly enough, I’ve only known Jenny for a few months, which is insane to say because we’re like the same animal.”

The face of Captain America recently said in an interview with Rolling Stone that he suffers anxiety around red carpet events and prefers to keep his personal life private.

Just weeks ago Slate split from a 4-year marriage with husband Dean Fleischer-Camp.

Watch the video below for some Captain America action: