President Joe Biden confirmed more classified papers were found in his garage, and the Justice Department is announcing new action.

At the same time, Biden’s job approval rating is at its highest in over a year. FiveThirtyEight just released the results of its aggregation of polls.

On Capitol Hill, the House passes a bill banning U.S. oil reserves from being sent to China or any entity controlled by the Chinese Communist Party (CCP).

A potential ban on gas stoves is the latest flash point in America’s debate over energy. What does the White House have to say? Rep. Gary Palmer (R-Ala.) joins us to discuss this controversy.

A Navy veteran who was detained in Russia last year is now a free man. We look into where he was detained and how he got released.

NASA says it has discovered another planet that could have the potential for water and life. The planet is similar in size to Earth, but it’s 100 million light-years away. 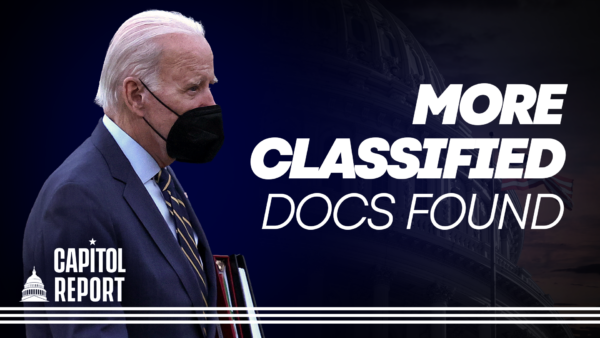 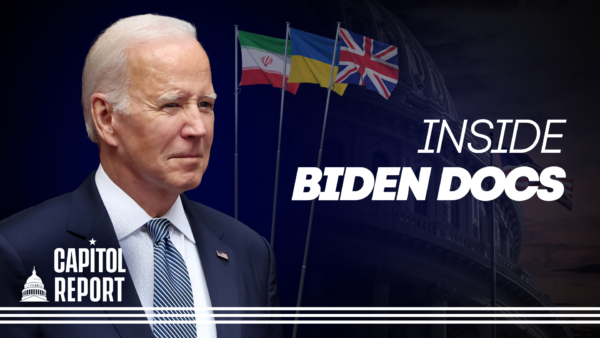 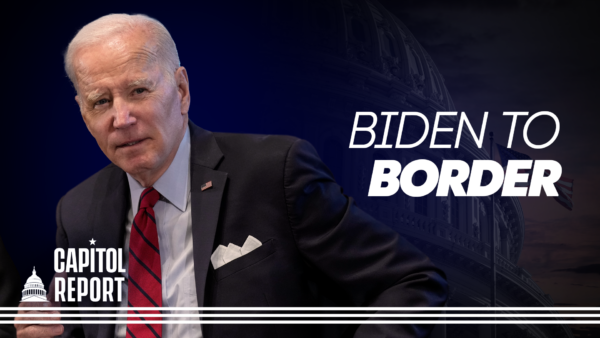 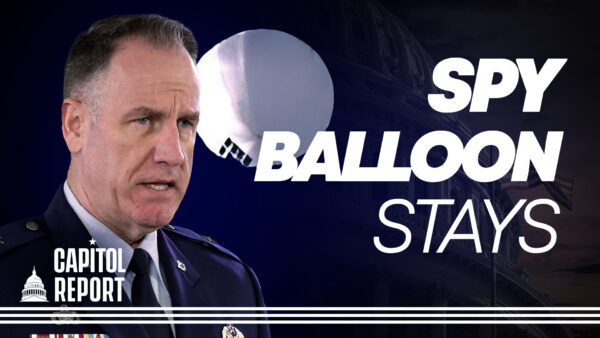