The Federal Reserve is ratcheting up its inflation fight with the biggest rate hike in decades, as President Joe Biden and Senate Republicans clash over economic policies. What are they saying about the inflation and our economy?

In Ohio, J.D. Vance beat out six other Republican opponents in the U.S. Senate primary. All 22 Ohio and Indiana Republican primary winners have one thing in common: Donald Trump’s endorsement.

To discuss the big boost that led to Vance’s victory and the outlook for midterm elections we’ll hear from former Congressman Doug Collins.

And with the anticipation that the Supreme Court could soon overturn Roe v. Wade, what does this mean for the direction of lawmaking for our states? And how can we expect states to change their own abortion laws? We sat down with Mark Meckler, attorney and president of Convention of States Action.

A New York court has denied former President Donald Trump’s appeal to stop the court from fining him $10,000 a day.

Elon Musk wants to shed light on the leftist groups calling for a boycott of Twitter.

Hundreds of U.S. athletes from both Winter and Summer Olympic Games travel to Washington for a White House celebration with the president, first lady, and the vice president’s family. 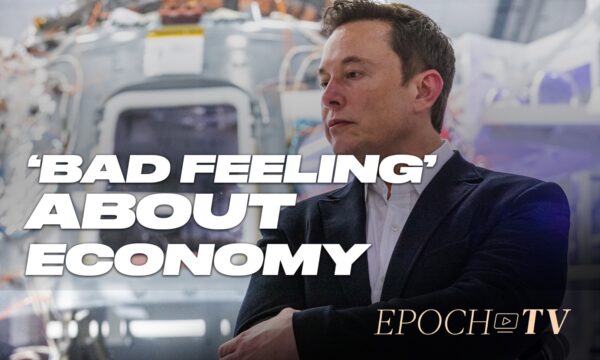 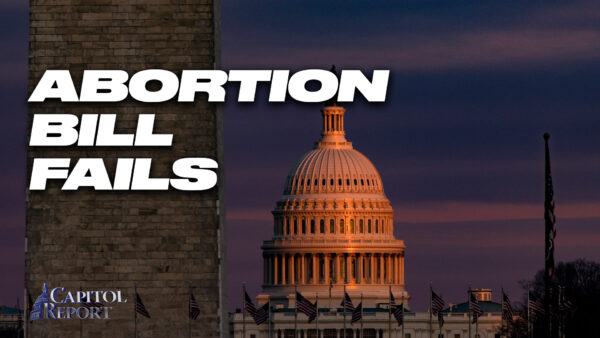 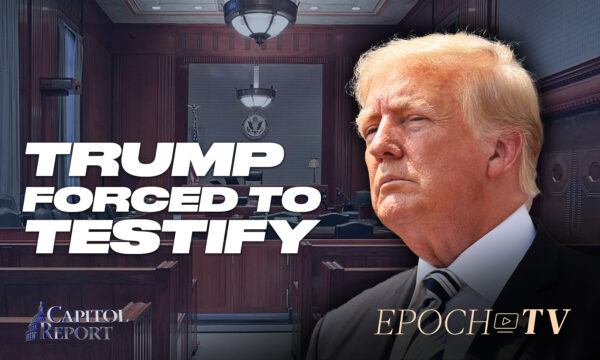 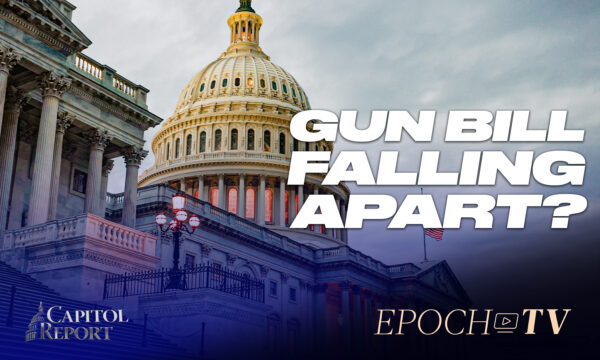 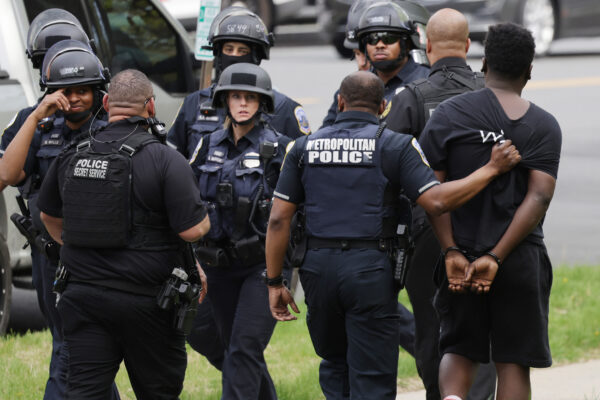 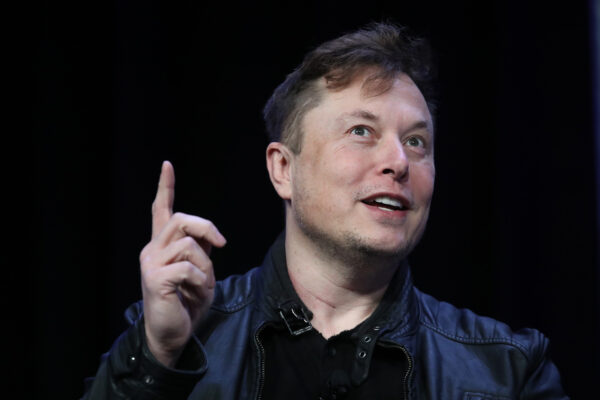 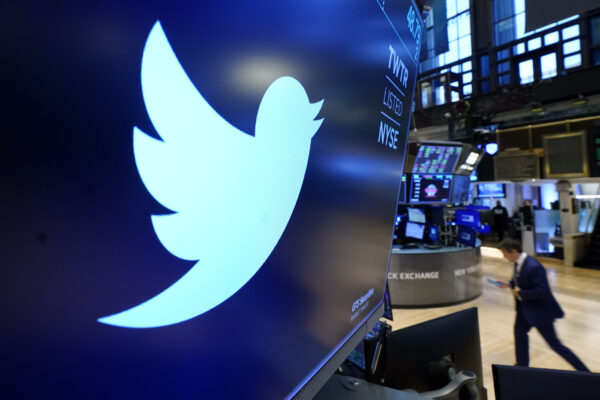 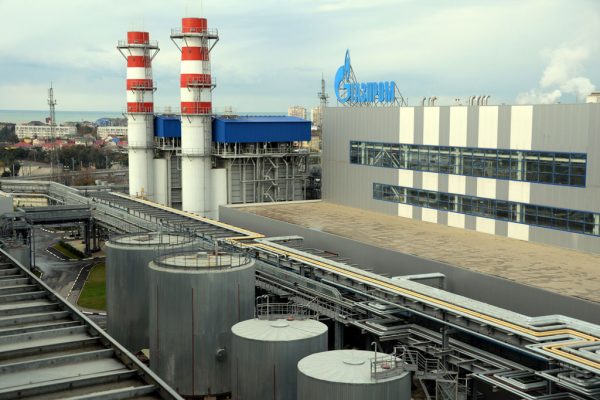 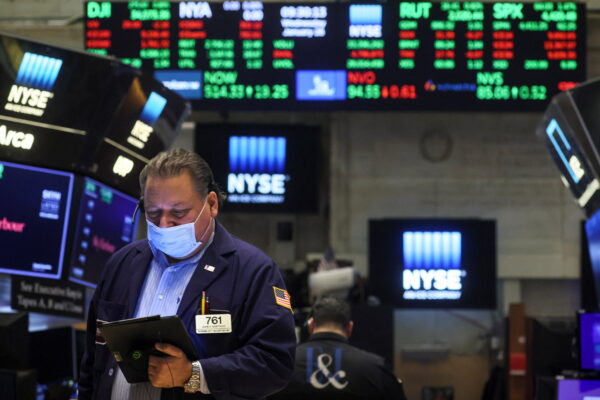 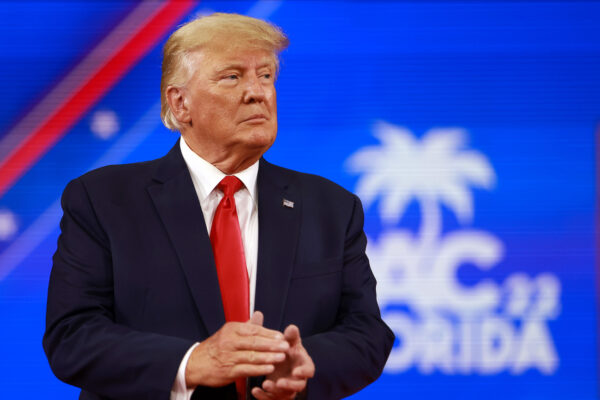 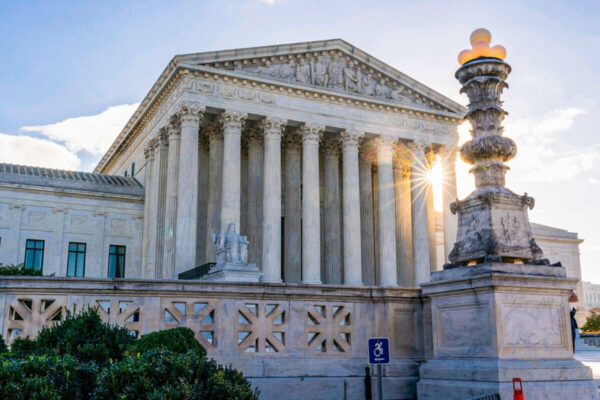 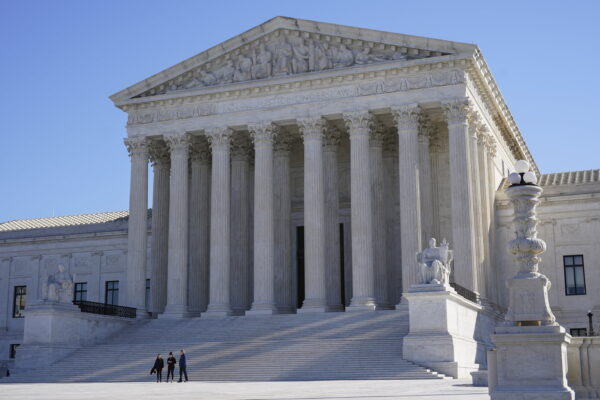 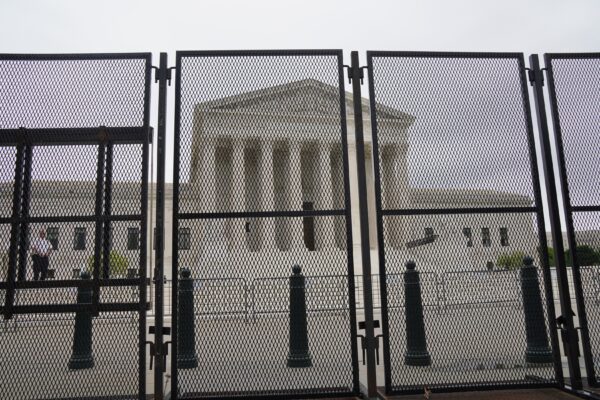 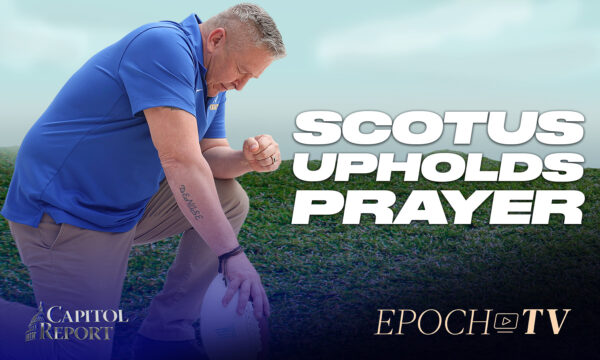 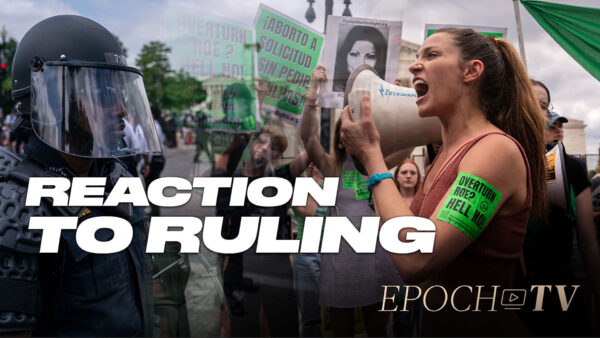 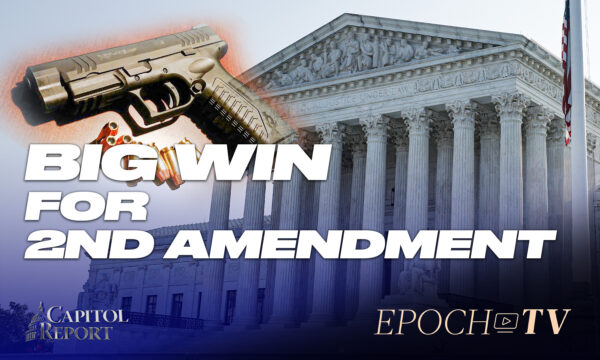 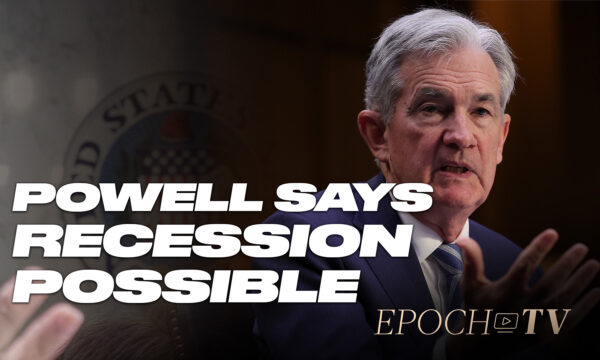 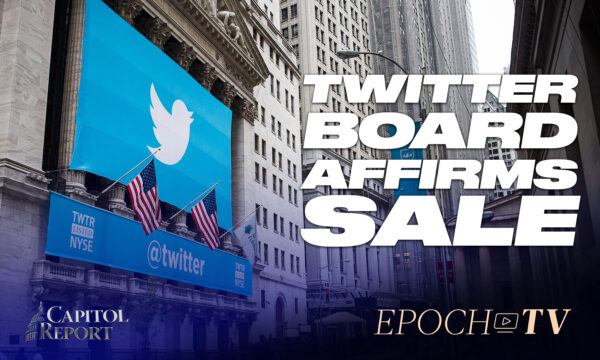 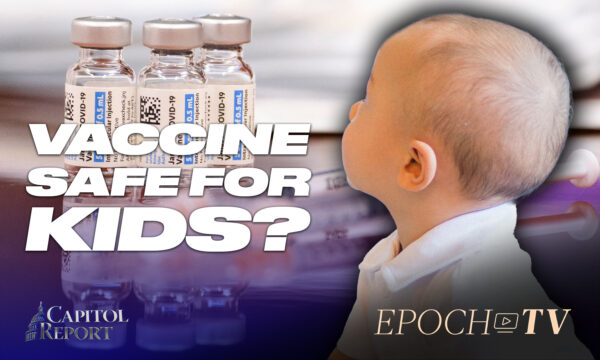