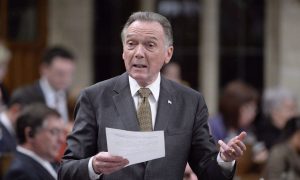 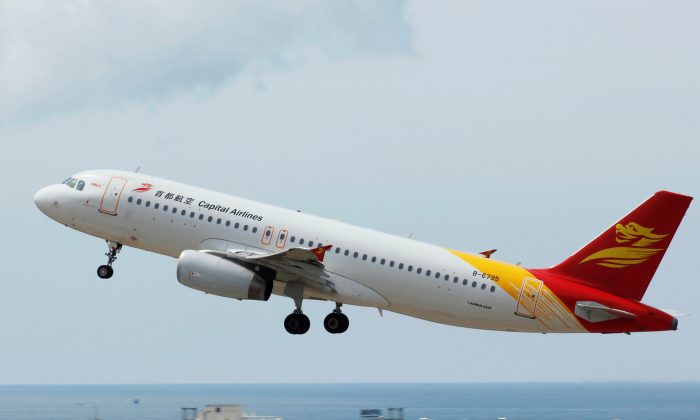 SHANGHAI — A Capital Airlines flight from China to Vietnam was forced to turn around after cracks appeared in a window, Chinese state media reported on Wednesday.

Flight JD421 from the eastern Chinese city of Hangzhou to Nha Trang on Vietnam’s coast turned back one hour into the journey on Tuesday afternoon, China’s state mouthpiece Xinhua said.

Capital Airlines said cracks had appeared in a window but not the windshield as some passengers had claimed, the agency reported, citing a company statement.

A video circulating on Chinese social media showed a Capital Airlines staff member telling passengers there were cracks in the windshield.

The aircraft was an Airbus A321, according to plane tracking website Flightradar24.

Beijing-based Capital Airlines, a subsidiary of Chinese conglomerate HNA Group, and Airbus did not immediately respond to requests for comment.

Earlier this month, a Sichuan Airlines flight was forced to make an emergency landing after a cockpit window blew out.

Also in May, a Southwest Airlines plane made an emergency landing after a window pane cracked in flight.