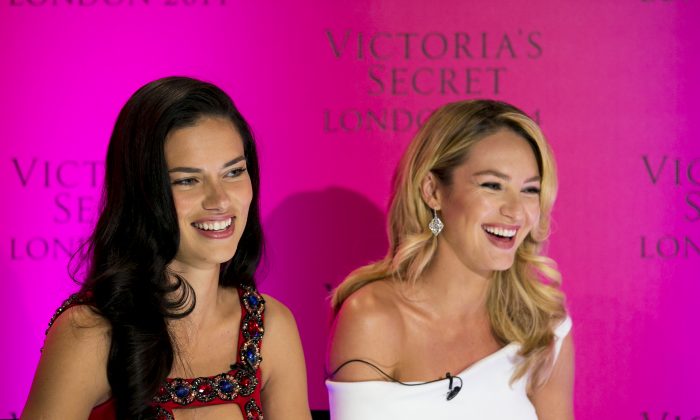 The first wave of photos hit the Internet earlier this month, and included shots of celebrities including Jennifer Lawrence and model Kate Upton.

The second wave started on Friday and shows no signs of stopping, with about a dozen new women being added to the alleged victims list.

Swanepoel, 25, is best known for working with Victoria’s Secret, and was named in 2012 by Forbes as the 10th highest-earning model in the world.

She has also appeared in numerous magazines, including ELLE, Harper’s Bazaar, and GQ. And she has walked the runway for the likes of Tommy Hilfiger, Michael Kors, and Donna Karan.

The set of six pictures that purportedly shows Swanepoel haven’t been verified. The pictures show a woman resembling the model in various stages of dress, some with nudity involved.

Swanepoel, who is currently based in New York City, hasn’t commented on the purported pictures.