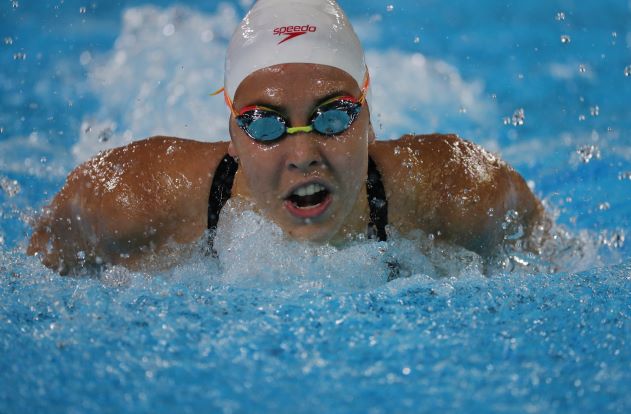 Canadian swimmer Mary-Sophie Harvey said on Instagram on Wednesday that she was drugged on the final night of the World Championships, during which time she suffered a rib sprain and a concussion.

The Tokyo Olympian said she woke up “completely lost” with her team manager and doctor at her side, with no recollection of a four-to-six-hour window of time during the incident.

The 22-year-old discovered “dozens of bruises” on her body after traveling home the next day and said she was compelled to share her experience as “these situations sadly happen too many times.”

“I’m still scared to think about the unknowns of that night,” she wrote in her social media post. “I’m still in a way, ashamed of what happened, and I think I always will be… But I won’t let this event define me.”

The 2019 Pan American silver medallist collected bronze in Budapest as part of Canada’s 4×200 metres relay team at the swimming world championships, which ended on June 25.

FINA did not immediately respond to a request for comment.