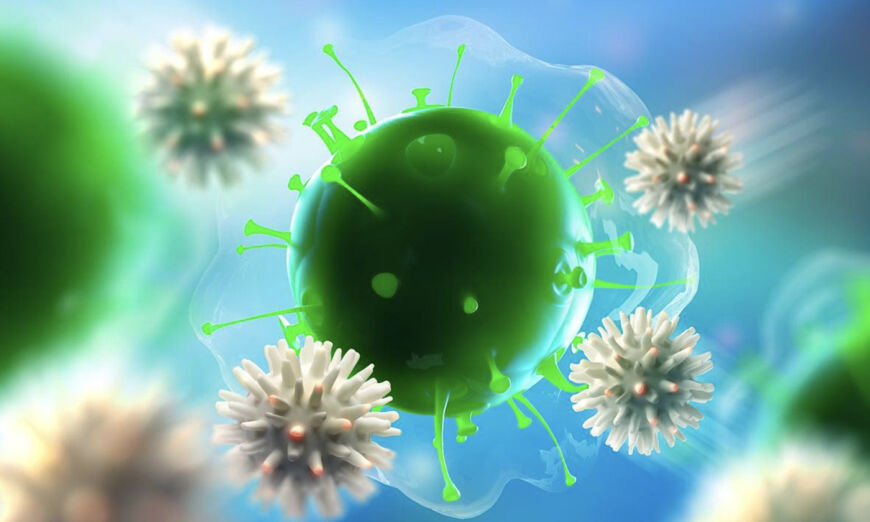 British Columbian researchers are paving the way for the testing of natural compounds to treat COVID-19 and other viruses. (Shutterstock)

An international study has identified three compounds that prevent COVID-19 infection in humans, all from natural sources, including a type of sea sponge found in British Columbia.

The scientists examined a catalog of more than 350 compounds from various natural sources such as plants, fungi, and sea sponges, in search of new antiviral drugs to treat variants of COVID-19.

While 26 compounds were found to reduce viral infection completely, they identified three as being the most effective: alotaketal C from a sea sponge; bafilomycin D from a marine bacteria; and holyrine A from marine bacteria, all collected from Canadian waters.

After bathing human lung cells in solutions made from these compounds and then infecting the cells with SARS-CoV-2, the researchers found that all three were effective in preventing COVID-19 infection, even in tiny doses.

“The advantage of these compounds is that they are targeting the cells, rather than the virus, blocking the virus from replicating and helping the cell to recover,” said Jimena Pérez-Vargas, a microbiology and immunology research associate at the University of British Columbia (UBC).

“Human cells evolve more slowly than viruses, so these compounds could work against future variants and other viruses such as influenza if they use the same mechanisms.”

Senior author and UBC microbiology and immunology professor François Jean said that all three compounds are effective against the Delta and several Omicron variants and are “about as safe for human cells as current COVID-19 treatments.”

However, he noted that many current treatments are becoming less effective due to mutations in the virus.

“Many of these treatments are no longer effective against currently circulating omicron variants because the virus is evolving. This highlights the need for new antivirals,” Jean said.

Paving the Way for Future Cures

Published in the National Library of Medicine, the scientists said that the discovery was a promising starting point for developing treatments, adding that “given nature’s abundance, there could be a wealth of new antivirals waiting to be discovered.”

The next step in the study is testing on animals, to be conducted in the next six months.

“Our research is also paving the way for large-scale testing of natural product medicines that can block infection associated with other respiratory viruses, such as influenza A and RSV,” Jean said.