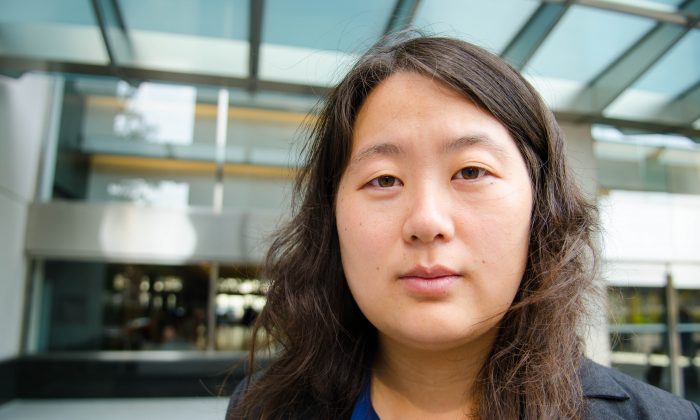 Canadian mother and accountant Jin Rong told a packed Toronto courtroom Wednesday about the arrest and detention she suffered before emigrating from China because she dared ask the regime to stop its suppression of the Falun Gong meditation practice.

Her testimony before the Ontario Superior Court revealed how a web of Chinese Communist Party officials acted as behind-the-scenes puppeteers manipulating many organs of the Chinese regime, from the police to university administrations, and their cooperation with a gestapo-like agency called the 610 Office.

Named for the date of its creation over a decade ago on June 10, the 610 Office was set up to eliminate Falun Gong in China and reports directly to the Chinese Communist Party (CCP).

On the third day of a hearing into Jin’s lawsuit against former CCP senior cadre Bo Xilai, the court heard how the Party saturates Chinese society.

That includes having students indoctrinated in Party propaganda and political ideology throughout their school years. Jin said she had to study CCP political teachings daily throughout university with two classes a week.

The CCP also has Party secretaries positioned at every level. Those secretaries worked closely with the 610 office, Jin testified, recounting her first detention in a Beijing hotel used as a jail by 610 officers from Dalian city.

That web of officials and the 610 office operating under the Party’s authority systematically destroyed her life, Jin told the court through an affidavit filed earlier.

In her testimony Wednesday, Jin recounted how CCP members at her university monitored her and chastised her for embarrassing them in the eyes of Bo by travelling to Beijing to appeal for Falun Gong.

Her roommate was also a Party member who was forced to monitor her constantly, accompanying her everywhere and standing outside the door when Jin went to the bathroom.

Jin was detained twice in 2000 and was beaten, threatened constantly, and subjected to brainwashing at a re-education centre.

Bo and his subordinates are closely tied with organ harvesting in China. Coincidentally, he is also closely connected to the first factory used to plasticize human bodies that have toured the world in popular exhibits.

According to documents obtained by NTD Television, the first plasticization factory was approved in Dalian City in 1999 while Bo was mayor and Party Secretary.