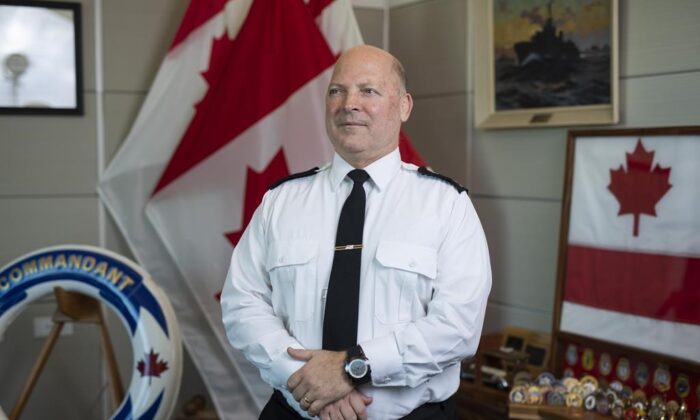 OTTAWA—Royal Canadian Navy commander Vice-Admiral Craig Baines is sounding the alarm over a shortage of sailors to crew Canada’s warships.

In an exclusive interview with The Canadian Press, Baines says the navy is short about 1,000 sailors.

Baines says the situation isn’t critical yet as the navy is making do with its current complement.

But that is only because the navy has retired three destroyers and two support ships over the past decade that have yet to be replaced.

With new ships starting to roll off the production line, Baines says he is worried he won’t have enough sailors to operate all of them.

The navy isn’t the only part of the Canadian Armed Forces facing a shortage of personnel, with overall recruitment having fallen dramatically during the COVID-19 pandemic.