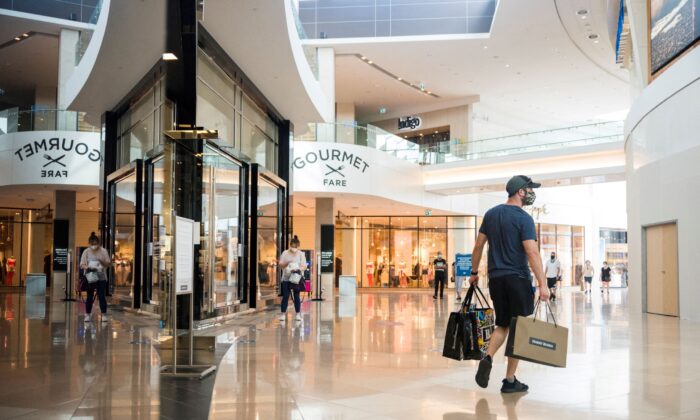 Inflation rose to 4.8 percent, in line with expectations and up from 4.7 percent in November, Statistics Canada said. It was the ninth consecutive month in which headline inflation topped the Bank of Canada’s 1–3 percent control range.

That could add fuel to bets the central bank will start hiking interest rates next week, despite uncertainty around the impact of the Omicron coronavirus variant.

“We have core inflation getting to the upper end of the (Bank of Canada) target range and I think that’s going to spook them,” said Derek Holt, vice president of capital market economics at Scotiabank.

“The worst thing they can do during the pandemic is to show they are not serious about containing cost of living pressures.”

The central bank had previously signaled it could raise its key benchmark rate as soon as April, but money markets now see about a 70 percent chance it will hike on Jan. 26.

Analysts said prices may continue to climb, before decelerating around spring time.

“A reacceleration in energy prices, transportation issues impacting food costs, and a strengthening once again in monthly house price gains suggest that we could grind a little higher still,” said Andrew Grantham, a senior economist at CIBC Capital Markets, in a note.