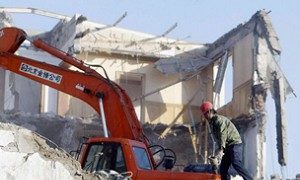 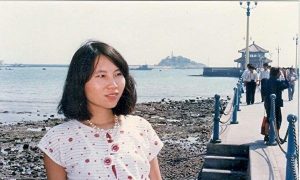 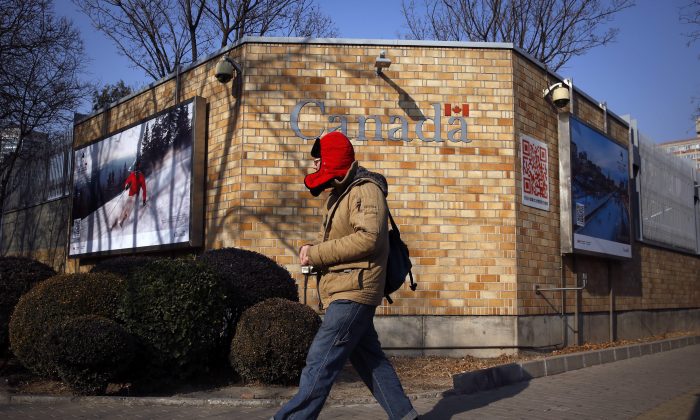 BEIJING—A Chinese court will hear the appeal of a Canadian citizen held on drugs charges on Dec. 30, a government-run news portal said, in a case that could further test the tense relations between Beijing and Ottawa.

The two governments have sparred over the fate of two Canadian citizens detained in China on suspicion of endangering state security, and of Canada’s arrest of a high-ranking Chinese executive at the request of the United States.

The high court in the northeastern province of Liaoning said on Dec. 26 a man it identified as Robert Lloyd Schellenberg would be tried on drugs smuggling charges in Dalian city on Dec. 30.

A Dalian government news portal said late on Dec. 26 Schellenberg was a Canadian and that this was an appeal hearing after he was found by an earlier ruling to have smuggled “an enormous amount of drugs” into China.

“Global Affairs Canada has been following this case for several years and has been providing consular assistance to the Canadian citizen” since the person was first detained in Liaoning, Richard Walker, a spokesman for Canada’s foreign ministry, known as Global Affairs, said on Dec. 27.

Foreign Ministry spokeswoman Hua Chunying said she did not have a grasp on the situation, but added that China had repeatedly made its “solemn” stance clear to Canada.

China executed a Briton caught smuggling heroin in 2009, prompting a British outcry over what it said was the lack of any mental health assessment.

Canada has pressed for the release of the two Canadians who China detained this month.

The two were detained after Canadian police arrested Huawei Technologies Co Ltd’s [HWT.UL] chief financial officer, Meng Wanzhou, on Dec. 1. Neither country has drawn a direct connection between the cases.

China has demanded Canada free Meng, who is fighting extradition to the United States.

Canada arrested Meng at the request of the United States, which is engaged in a trade war with China. Meng faces extradition to the United States to face fraud charges that carry a maximum sentence of 30 years jail for each charge.