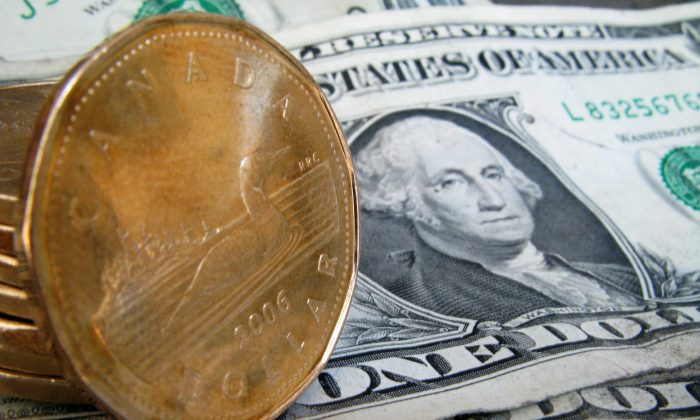 The Canadian dollar closed higher Wednesday after American lawmakers reached a deal to raise the debt limit and reopen a partially shut down U.S. government. The loonie gained 0.43 of a cent to 96.77 cents US.

The agreement Senate Majority leader Harry Reid hammered out with Senate GOP leader Mitch McConnell would see the U.S. Treasury have authority to continue borrowing through Feb. 7 and for the government to reopen through Jan. 15.

The deal was reached just hours before an Oct. 17 deadline when the U.S. government would lose its ability to borrow and would be required to meet its obligations by relying on cash in hand and incoming tax receipts.

On the economic front, data showed a drop in manufacturing shipments.

Statistics Canada reported manufacturing sales edged down 0.2 percent to $49.5 billion in August, following three months of gains. The showing was essentially in line with economists’ forecasts.

Commodities were mixed with the November crude contract on the New York Mercantile Exchange, shaking off early losses to move up $1.08 to US$102.29 a barrel.