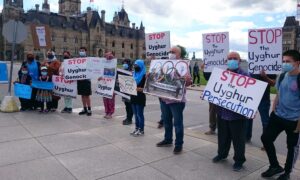 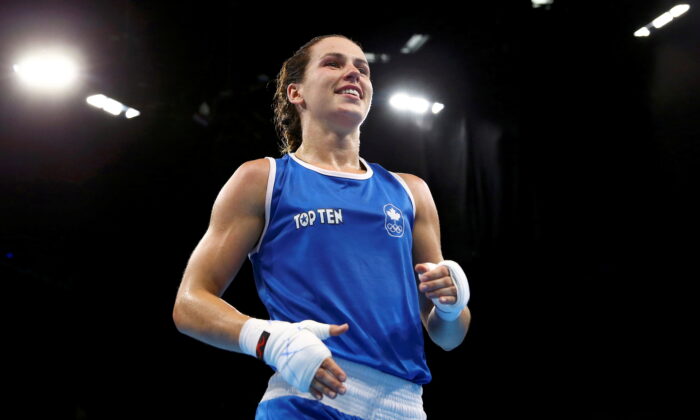 Canadian boxer Mandy Bujold said on Wednesday that her dream to compete in the Tokyo Olympics was “intact” after the Court of Arbitration for Sport (CAS) ruled that qualification criterion must accommodate women who were pregnant or had given birth.

After qualifying events were canceled due to the COVID-19 pandemic, the International Olympic Committee (IOC) decided to use results from three tournaments over an 11-month period between 2018 and 2019 to determine Tokyo boxing berths.

But Bujold, a two-time Pan Am Games champion who was among the top flyweights in the world before her maternity leave, was pregnant and postpartum during the adjusted period and was therefore left without any qualification points.

Bujold, 33, said the IOC did not respond to a letter she sent them pleading her case and that of other women that might be in a similar situation and so decided to take her battle to CAS, sport’s highest court.

“I am excited to say that my legal battle was won. The court ruled that the qualification criteria must include an accommodation for women who were pregnant or postpartum during the qualification period,” Bujold said in a statement.

Bujold made her Olympic debut at the 2016 Rio Games where she advanced to the quarter-finals and suffered a defeat after spending the night in hospital with an illness.

An 11-times national champion, Bujold said her legal battle was mentally draining but that she continued to train as she needed to be ready if the outcome went her way.