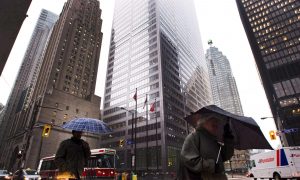 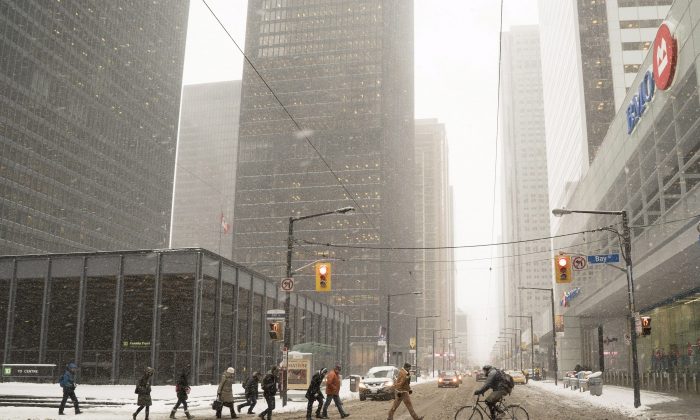 It’s almost been the perfect storm for banks in 2016, but the Canadian banks are coming through the turmoil relatively unscathed.

The slaughter of bank stocks has been one of the nasty surprises of 2016, however, it is unlikely to be symptomatic of another banking crisis like 2008. Banks hold more capital than pre-2008 and many have sold unprofitable or capital-intensive business lines. Banks also carry more liquid assets and are better able to withstand market freezes for funding opportunities.

Banks play a critical role in economic growth as they supply the financing needed by companies to expand. When times are good, banks grow their loan portfolios, but, for example, as the oil and gas sector struggles, the credit worthiness of those borrowers worsens. The oil and gas industry is a perfect example where banks have had to increase reserves for credit losses, thus hurting profitability.

Fee business for banks is also drying up. With highly volatile financial markets, initial public offerings have been few and far between. Capital markets revenue, especially in fixed income, is also under pressure.

The Bank of Japan recently joined its major European peers in adopting a negative interest rate policy (NIRP)—Japanese banks will now be charged a fee on a portion of their deposits at the central bank.

While the policy is meant to encourage banks to lend—and thereby spark the economy—it’s a double-edged sword. Negative interest rates become another cost banks have to pass on to consumers to maintain their margins.

Banks make money from the spread between the rates at which they borrow and lend.

In the U.S. at the start of the year, markets were pricing in about two rate hikes, but now less chance of higher interest rates has hurt the American banks.

The Canadian banks face the same challenging macro environment as their international peers, but their exposure to low crude prices appears to be manageable. RBC only has “modest evidence” to support higher loss provisions for the Canadian banks.

“Canadian banks seem to be in ‘sit and watch’ mode with respect to their direct oil and gas loans, unlike U.S. counterparts who are building reserves,” said RBC in a Feb. 5 research report on the Canadian banks.

Canadian banks hold a fraction of the reserves against oil and gas loans that U.S. banks do.

Unemployment has been rising, especially in Alberta. As a result, Canadian banks face higher losses on credit cards and mortgages, but this is a far cry from the non-performing loans fiasco faced by European banks, especially Italian ones.

Consistent dividend payers, the Canadian banks are showing their stability in weathering what ails the global economy. They begin reporting first quarter of 2016 earnings on Feb. 23 as BMO and National Bank kick it off.