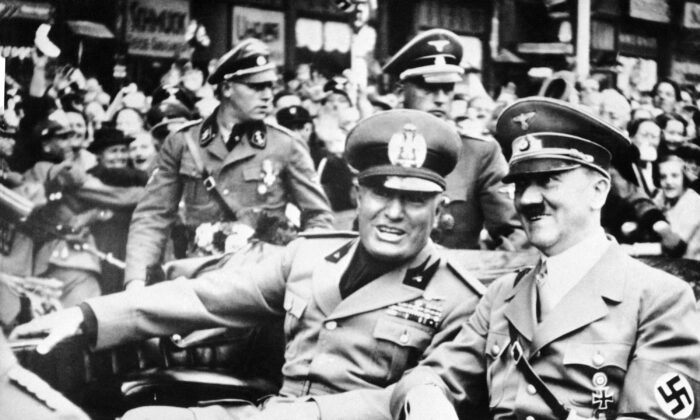 Can We Please Stop Using the F-Word? 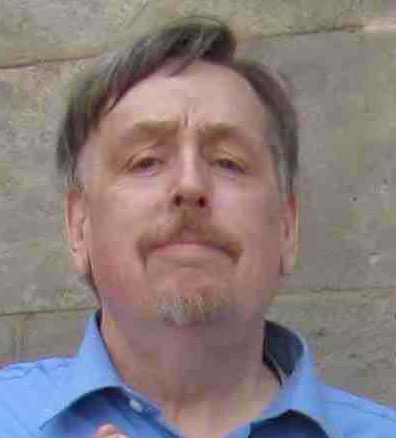 It seems that everyone is a fascist these days. Donald Trump is certainly a fascist—members of Congress say so and accuse him of operating concentration camps; academics from Ivy League universities say so; and respectable magazines like the New Statesman and New York Magazine declare it to be true. This should come as no surprise because the Republican Party, says an article in the Toronto Star, is a “fascist institution.”

In Britain, the home of previous fascist leaders such as Margaret Thatcher and David Cameron, Oxford academics compare Prime Minister Boris Johnson to the Italian fascist leader Benito Mussolini and remind us that Hitler liked Mussolini, an important point often overlooked. Around the world, if we are to believe journalists, fascism seems to have seized the governments of Israel, Poland, Hungary, Italy, and Brazil, with even Denmark showing signs of slipping into its darkness.

Lest you think that our nation is immune to the phenomenon, we have acute observers to set us right. “Wake up Canadians and smell the fascism in the air,” warns one Montreal blogger, referring to the menace posed by Andrew Scheer, while an article in the Huffington Post, that oracle of sober thought, nails Justin Trudeau for manifesting “the earmarks of fascism.” An online debate posed the question, “Is Maxime Bernier a racist or fascist?” while in Hamilton, a senior citizen using a walker to get to a Bernier rally is called “Nazi scum” by young masked political analysts.

Are you getting tired of the F-word? Me too.

Words once had meanings that people agreed on, but nowadays an accusation like “racist” has been so overused that it has become a debased currency that only means “I disagree with you.” That’s why you will see “white-supremacist” employed more frequently. The same watering-down of content can be said to apply to “genocide,” “holocaust,” or “global climate emergency.”

Fascism is a genuine ideology. Tens of thousands of Canadians died fighting it in its German, Japanese, and Italian manifestations in the Second World War, so it behooves us to know if it is still alive and well today. It was largely the brainchild of war-veteran Benito Mussolini who adopted the Roman symbol of the “fasces,” an axe in the centre of a bundle of rods, and a black-shirted uniform. His motto was Tutto nello Stato, niente al di fuori dello Stato, nulla contro lo Stato (“everything for the state, nothing outside the state, nothing against the state”)—the perfect definition of totalitarianism.

This inspired another disillusioned veteran of the Great War, Adolf Hitler, who in creating the National Socialist German Workers’ Party (whence the insulting contraction, Nazi), imitated many of Mussolini’s ideas. If we were to make a list of fascist beliefs it would include these points:

It must be stressed that fascists are not conservatives—though conservatives are often nationalistic and nostalgic about the nation’s past—they are revolutionaries with a special appeal to youth. They wish to overthrow and not preserve. (There is a strong case to be made that fascism is a heresy of the left rather than the right, but I’ll save that argument for another time.)

Who are the real fascists of today? Look for them in neo-Nazi parties such as the Golden Dawn movement in Greece, in white-supremacist militias, and some Scandinavian neo-pagan groups. You’ll see them in anti-immigrant skinhead mobs and the hilariously misnamed “antifa” goon squads in the United States and Canada. You won’t find them in the White House, 24 Sussex Drive, 10 Downing Street, or Stornoway.

Words are powerful things. We weaken our ability to think clearly when we allow them to be misused.

Gerry Bowler is a Canadian historian specializing in the intersection of popular culture and religion. His latest book is “Christmas in the Crosshairs: Two Thousand Years of Denouncing and Defending the World’s Most Celebrated Holiday.”