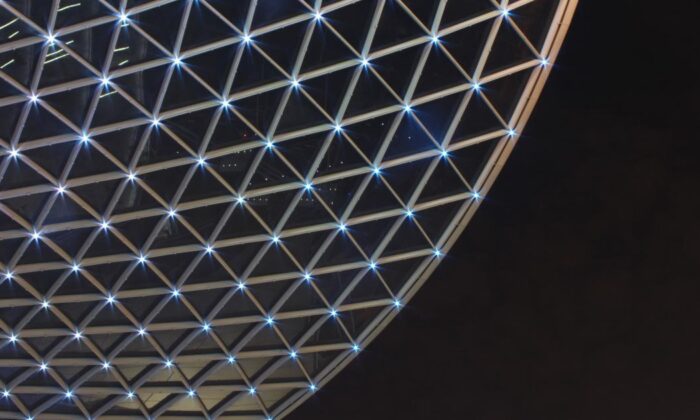 Riot Blockchain Inc.’s CEO Jason Les joined Benzinga Live on Dec. 1 in an exclusive interview to discuss the cryptocurrency miner’s business goals and the acquisition of ESS Metron for $50 million in cash and stock, which was announced earlier that day.

“It’s another step that we’re taking to perfectly integrate our business,” said Les. “With this acquisition we are taking further control of our supply chain, de-risking our expansion and bringing on an incredible team with a lot of engineering talent that we think is going to drive future innovation.”

On Dec. 2, Riot announced that it had produced 466 Bitcoin, which represents a 298 percent increase over the same period the year prior, bringing the company’s total Bitcoin production number to 3,387 as of Nov. 30.

Riot’s share price can be affected by the price of Bitcoin and the overall markets but recently the stock has followed Bitcoin’s chart patterns more closely. Both have been rebounding slightly from a sell-off when Bitcoin plummeted 25 percent over the course of Dec. 3 and Dec. 4 and has since risen up about 18 percent. Similarly, Riot fell 28 percent between Dec. 1 and Dec. 3 and has shot up about 18 percent since.

On Wednesday, Riot was consolidating Tuesday’s 5 percent increase off Monday’s closing price by trading mostly flat on lower-than-average volume. As of early afternoon, only about 6.4 million shares had exchanged hands compared to the 10-day average of 17.1 million. The low volume confirms consolidation and indicates there are fewer-than-average buyers and sellers.

A slight sell-off when the markets opened at 9:30 a.m. EST created a buying opportunity for some bulls and the stock wicked up from its low of day at the $28.72 level. The lower wick may act as a higher low above Monday’s $25 low-of-day price, which could indicate a trend change.

If Riot closes the trading day near its opening price it will print a doji candle on the daily chart. A doji candle is often found at the top or bottom of a trend and could further indicate a higher low has been set. Thursday’s candle will be needed for confirmation and bulls will want to see higher prices over the coming days to gauge whether the pattern was recognized.

There is a possibility Riot could be settling into a bear flag pattern, with the pole created between Dec. 1 and Dec. 6 and the flag beginning to form on Tuesday. If the pattern is recognized the measured move is a whopping 38 percent, which means Riot could retrace all the way toward the $18 level in the future. It is worth noting that Bitcoin could also be setting up a bear flag pattern on the daily chart.

Bulls want to see big bullish volume come in and push Riot up above Tuesday’s high-of-day and then for momentum to pop the stock up over the eight-day EMA, which would negate the possible bear flag. Riot has resistance above at $32.81 and $25.17.

Bears want to see big bearish volume come in and break Riot down from the bear flag pattern and for momentum to drop the stock under Monday’s low-of-day, which will confirm the downtrend is intact. The stock has support below at $29.73 and $27.46.