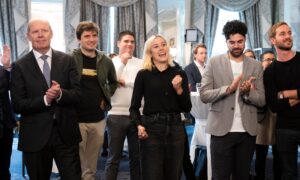 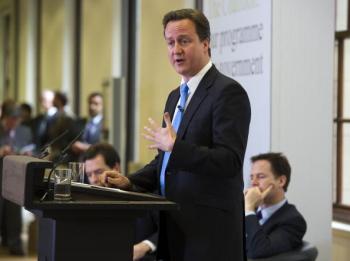 By Shahrzad Noorbaloochi
Print
LONDON—After the May 6 elections left the British government in a limbo, Deputy Prime Minister Nick Clegg and Prime Minister David Cameron struck an agreement between their Conservative and Liberal Democratic parties.

The joint government has now pledged to support the Afghanistan war as well as “concerted international efforts” against a nuclear Iran. While the Liberal Democratic Party has been a staunch opponent of the possibility of any military action against Iran, the Conservative Party has not been closed off to the possibility.