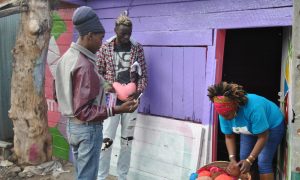 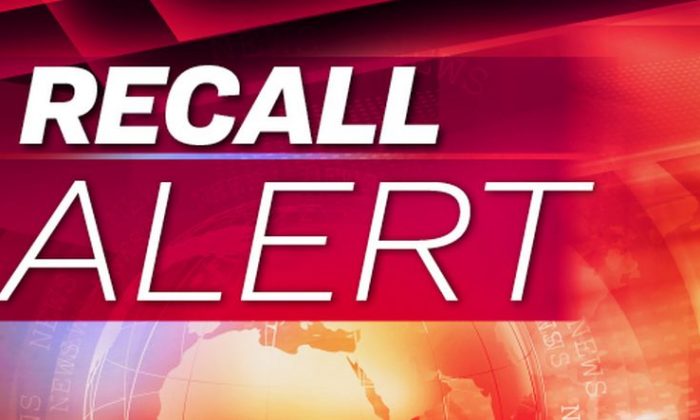 Another pharmaceutical firm said it is recalling blood pressure and heart medication after traces of a cancer-causing chemical were discovered.

Camber Pharmaceuticals said it is recalling 87 lots of losartan tablets, including 25-milligram, 50-milligram, and 100-milligram dosages, according to a notice posted on the U.S. Food and Drug Administration’s (FDA) website.

A trace amount of N-Nitroso N-Methyl 4-aminobutyric acid (NMBA) was found in the lots. NMBA is described by health officials as a potential human carcinogen.

The FDA said the chemical got into the lots via a process impurity or through an ingredient made by a third-party manufacturer.

“To date, Camber has not received any reports of adverse events related to this recall,” said the FDA on its website.

According to NBC Washington, about 56,000 bottles of losartan pills are included in the recall.

The agency also called on consumers not to stop taking their medication due to the recall.

“Consumers should contact their doctor for further guidance and potential change of treatment before they stop taking the product. Pharmacies and health care facilities that have the product being recalled should stop using and dispensing the product immediately,” said the agency.

Meanwhile, patients should “contact their physician or health care provider if they have experienced any problems that may be related to taking or using this drug product,” the agency also noted.

The FDA also included photos of the labels on its website.

In recent months, other drug manufacturers have recalled blood pressure and heart drugs due to the presence of cancer-causing ingredients, including valsartan, losartan, and irbesartan.

The FDA last month issued a warning about a blood pressure drug shortage caused by recalls.

RECALL ALERT : Another pharmaceutical company has recalled its Losartan tablets because of the detection of a trace amount of a potential cancer-causing contaminant. >>