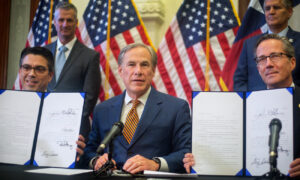 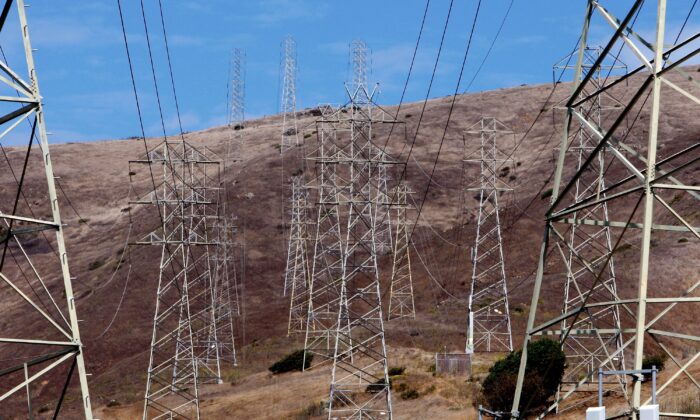 The California power grid operator told the public to prepare to conserve energy next week if needed as homes and businesses crank up their air conditioners to escape what is forecast to be a brutal heatwave.

Already, power prices across the U.S. West spiked to their highest since the February freeze when natural gas pipelines and wind turbines froze in Texas leaving millions without power.

The California ISO, which operates the state’s power grid, said in a release that “It is still too early to know the precise impact that next week’s high temperatures will have on the electric grid.”

But the ISO said it will notify the public if it needs to take steps to reduce electricity use, including a call for public conservation and if the grid becomes seriously stressed, rotating outages.

Last summer, a heatwave in August forced California utilities to impose rotating blackouts that left over 400,000 homes and businesses without power for up to 2-1/2 hours when energy supplies ran short.

High temperatures next week will reach the low 90s degrees Fahrenheit in Los Angeles on Monday-Wednesday, which is about 20 degrees higher than the normal high for this time of year, according to AccuWeather forecasts.

The group responsible for North American electric reliability has already warned that California is the U.S. region most at risk of power shortages this summer because the state increasingly relies on intermittent energy sources like wind and solar.

Power traded on Friday for Monday jumped to $151 per megawatt hour at Palo Verde in Arizona and $95 in SP-15 in Southern California, their highest since the February freeze caused prices across the country to soar.