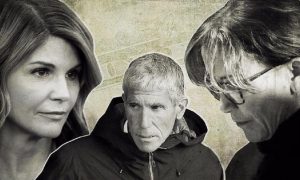 What Will Happen to the Students Involved in the College Admissions Cheating Scandal?
0
Share Now
TelegramFacebookTweetEmailTellMeWeReddit
Copy Link 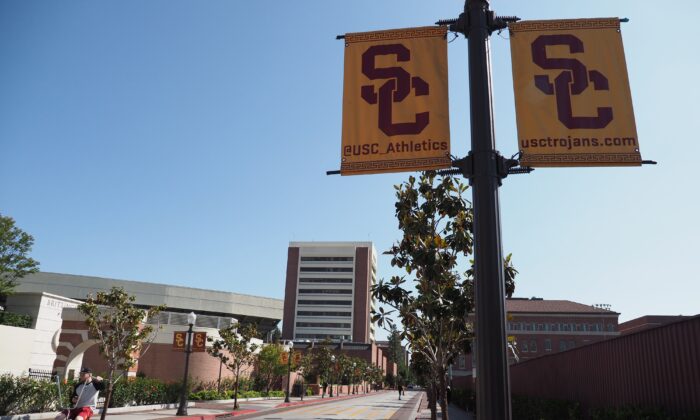 California Parent is the 12th Sentenced in College Bribery Scandal

A man from San Diego County has been sentenced to prison in the Varsity Blues college admissions bribery scandal for paying $250,000 for his son to attend the University of Southern California as fraudulent recruit for the volleyball team.

Businessman Jeffrey Bizzack, 59, pleaded guilty in July and will spend two months in prison for his role in the scam. He’s the 12th parent to be sentenced in the case.

Meanwhile, four parents have reversed their pleas of “not guilty” in the bribery scandal.

A fifth individual, Martin Fox, the president of a private tennis club in Houston, has also agreed to plead guilty to the charge of racketeering. Fox is an alleged co-conspirator who worked alongside the ringleader of the scam, William “Rick” Singer.

According to authorities, Fox negotiated bribes to assist affluent parents who sought to help their children cheat on college entrance exams at a testing site in Houston. Fox also faces accusations of orchestrating payoffs that landed two students into the University of San Diego and another in the University of Texas.

The plea deal with prosecutors is partially contingent upon Fox returning nearly a quarter of a million dollars he acquired as a result of the scam.

Twenty-nine out of 52 people who have already been charged in the college admission scandal have either pled guilty or announced that they would.

Previously, fifteen parents pled guilty, and prosecutors requested gentler sentences for those taking responsibility for the parts they played in the scheme. However, the four parents who reversed their not guilty pleas will not be eligible for lighter sentences.

Hodge, a former CEO of the Pacific Investment Management Company and resident of Laguna Beach, is facing accusations of paying over half a million dollars under the table in order to gain two of his children entry into the University of Southern California. Though neither of his children play soccer or football, Hodges made bribes to admit both as recruits for those sports teams.

“I have always prided myself on leading by example, and I am ashamed of the decisions I made,” he said in a statement. “I acted out of love for my children, but I know that this explanation for my actions is not an excuse.”

Janavs, a resident of Newport Coast and former executive of food producer Chef American, Inc. has been accused of paying $400,000 in order to falsely gain her son admission into Georgetown University as a tennis recruit. She also reportedly paid $100,000 to assist her two daughters in cheating on ACT exams in 2017 and 2019.

Manuel Henriquez, the founder and former CEO of Hercules Capital, a finance firm in Palo Alto, and his wife, Elizabeth, also face accusations of paying $400,000 in bribes in order to secure a Georgetown admission for their daughter under the false pretenses of being a tennis recruit. They also allegedly helped two of their daughters cheat on college entrance exams on four different occasions.

Most parents who have been sentenced thus far have been given up to five months in prison. Actress Felicity Huffman, who served eleven days of a two week sentence, has already been released.

The remaining parents who have resolved to combat charges lodged against them are expected to undergo trials next year in an attempt to clear their names.

One attorney who represents Amy and Gregory Colburn, a couple from the Bay Area undergoing charges in the case, has voiced his exasperation over the prosecution’s strategy.

“It’s very troubling that the government is considering adding new charges based on the very same allegations as a means of trying to increase the potential punishment,” attorney Patric Hooper told the Los Angeles Times. “They’re basically saying, ‘Come to us now — and if you don’t come in now and cut a deal, and you go to trial, you’re going to be punished more.’”

Hooper did not respond to a media inquiry asking for further insight into the ethical dimensions of this legal tactic.

U.S. District Judge Indira Talwani, who has thus far handed down sentences to ten parents, has suggested that serving time in prison is an appropriate punishment for parents who utilized Singer’s athletic recruitment ruse. She also indicated that parents guilty of procuring Singer’s services for multiple children are more blameworthy.

Fox, who faces 21 to 27 months in prison, has been described by his attorneys Michael J. Pineault and David Gergen as “a good man who deeply regrets getting into this.”

“He takes full responsibility for his conduct,” they added, in a statement.