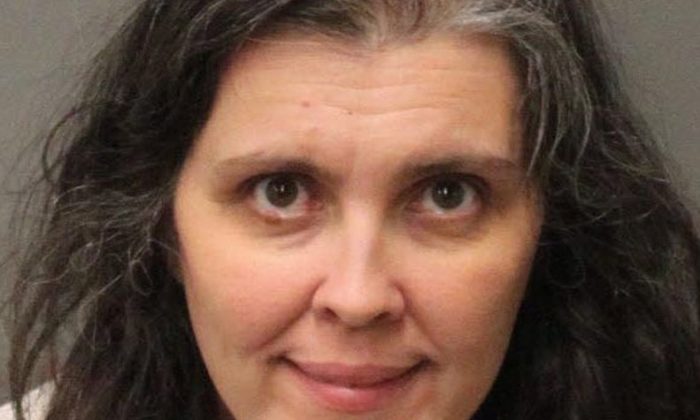 The parents who are accused of torturing and imprisoning their 13 children in California apparently wanted to have more children so they could get a reality television show.

David and Louise Turpin were arrested on Jan. 14 after police officers in Perris, about 70 miles east of Los Angeles, received a 911 call from one of their kids, who reported that she and her siblings were imprisoned in their home.

Officers found the children living in squalid conditions with multiple kids being chained up and not allowed to move.

The couple in charge of the so-called “Horror House” were charged with torture, child abuse, and unlawful imprisonment, and face up to life in jail.

Now it’s emerged that Louise Turpin especially wanted to have another child in the hopes of landing a reality television show starring their large brood.

“Only last month Louise told me her and David were planning to have another child. She used to say how they would be perfect for TV and would often ­mention they would be bigger than the reality show Kate Plus 8. She thought the world would be fascinated by their lives,” Louise’s brother told the Mirror.

Kate Plus 8 was a popular American reality TV series following Jon and Kate Gosselin raising their twins and sextuplets.

Louise Turpin believed that a show could make her famous.

“I asked her why on earth they wanted more children and she said about wanting a reality TV show. It is the reason they moved to California to be nearer to Hollywood,” said Lambert.

“They thought it would make them millions and household names. They didn’t care about the kids—it was all about them.”

Family members have described Louise becoming increasingly distant over the years as her family grew.

Also recently, it emerged that David Turpin persuaded school employees to release Louise Robinette, later Louise Turpin, to him when she was just a tenth-grader without letting her parents know.

David, seven years older than Louise, sped across the country from West Virginia to Texas to evade police and then eloped with her.