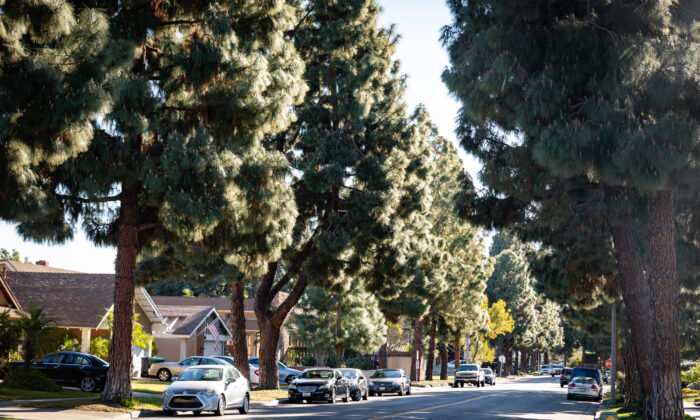 Under the new order, the possession of a converter without proof of ownership will be a misdemeanor and result in a $1,000 fine and up to six months in jail.

“I love it,” Councilman Scott Voigts said during a Feb. 1 council meeting, where the issue was discussed. “Anything we can do to help law enforcement put criminals behind bars and stop the thieving in front of our houses … I think it’s a great idea.”

Stealing catalytic converters has become a common trend as it can take less than 10 minutes to remove one from the underside of a parked car.

Additionally, some cities have lessened penalties for such crimes while scrap metal yards are paying as much as $1,000 for the stolen converters for their valuable materials such as platinum and palladium.

Additionally, manufacturers often exclude serial numbers when making the car part, adding another layer of ease for the criminal activity.

“It’s easy money,” Lake Forest City Attorney Matthew Richardson said during the meeting. “That, coupled with the difficulty in prosecuting criminals for these thefts makes it a very convenient crime.”

Meanwhile, victims end up paying up to $3,000 to replace the stolen converter.

According to the Orange County Sheriff’s Department, approximately 160 converters reported stolen across the nation in 2021 happened in Lake Forest.

The Los Angeles Police Department reported over 5,000 stolen auto parts last year, many of which were catalytic converters.

According to the city council report, the National Insurance Bureau of Crime, a nonprofit based out of Illinois that works to combat insurance fraud, reported that approximately 7,000 catalytic converters were stolen nationwide in 2019.

In 2020, the number had increased to approximately 27,000, according to the report, and had nearly matched that amount just in the first five months of 2021.

The new ordinance in Lake Forest is expected to go into effect as early as next month.