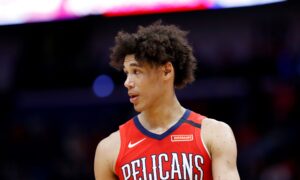 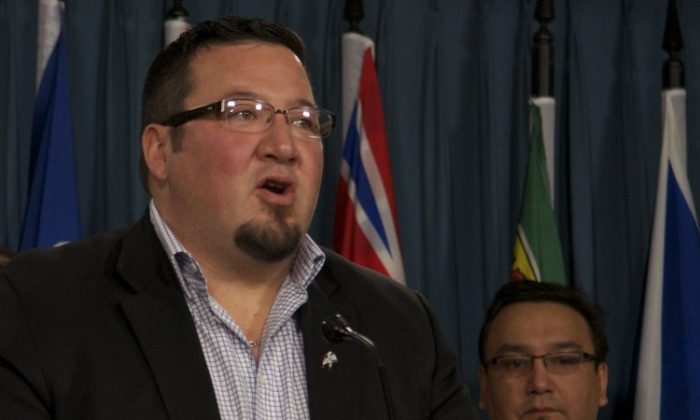 PARLIAMENT HILL—The Conservatives are ploughing ahead with their pledge to crack down on criminals, but Bill C-10 could be their most divisive move yet.

The omnibus crime bill is in the final stages of debate, awaiting its rubber stamp by the senate before passing into law.

“It really is a big change. It’s a cultural change in terms of what the Conservatives think Canadians want,” said Patrick Gossage, a public relations expert and former press secretary for Prime Minister Pierre Trudeau.

Gossage was surprised the opposition parties, which have universally denounced the bill, haven’t been fiercer in their opposition.

“It’s going to be hard to undo,” said Gossage.

Hard or not, Liberal leader Bob Rae said some future government will do just that, a view shared by NDP justice critic Jack Harris.

The government argues the bill puts the rights of victims before criminals, and will protect Canadians by providing stiffer sentences for criminals.

Despite being all but a done deal, groups are still coming forward to raise concerns and opposition to the bill.

On Wednesday it was the Canadian Psychiatric Association (CPA) and the Assembly of Manitoba Chiefs.
CPA board member Gary Chaimowitz said mental patients ousted from shrinking mental hospitals have ended up in the justice system.

“The problem is only going to get worse,” he told reporters on Parliament Hill.

Once in prison, those suffering mental illness are unlikely to get treatment and will struggle with incarceration, often ending up in solitary confinement for extended periods, said Chaimowitz.

Chaimowitz argues that mentally ill people are over-represented in prisons, with as many as half the women in some western Canadian prisons suffering mental illness.

Speaking for the Assembly of Manitoba Chiefs, Nepinak said the bill continues a legacy of incarceration that includes the notorious residential school program.

While families try to recover from the abuse and turbulence of that system, longer prison sentences are more likely to result in angry ex-cons than healthy and productive citizens, he said.

“The streets are not going to be safer—in fact it may result in higher levels of crime.”

On Monday, Minister of Justice Rob Nicholson reinforced the government’s position ahead of the final House of Commons vote on the bill.

Nicholson said the bill fulfilled a key campaign promise made during the last election.

“One of our greatest responsibilities as a government is to protect Canadians, and to ensure that those who commit crimes are held to account.”

The government stumbled over itself last week when it tried to introduce amendments that parliamentary rules deem should have been introduced during committee.

Those same amendments to the bill’s anti-terrorism provisions were introduced by Liberal MP Irwin Cotler during committee but were rejected by the Conservative majority on the committee.

The bill, also called the Safe Streets and Communities Act, could be amended in the Senate but would need to return to the House of Commons for another final vote before receiving Royal Assent. It combines nine previously tabled bills.