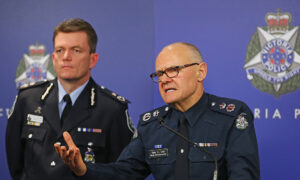 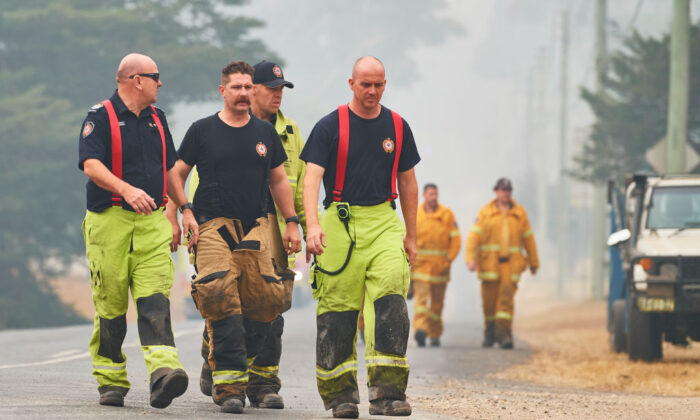 A large bushfire that was “dangerous and uncontrolled” is no longer threatening lives and homes in far north Queensland.

Police have revoked an emergency declaration for a fire burning near Cooktown, north of Cairns.

Residents were on Saturday told to leave immediately, with Queensland Fire and Emergency Services (QFES) fighting a blaze travelling down both sides of Oakey Creek Road.

Authorities on Sunday said there was no longer an imminent threat as conditions had eased and firefighters continued backburning.

QFES confirmed in an update the vegetation fire is under control and has lowered alert level to “Advice” down from “Watch and Act.”