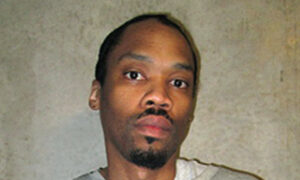 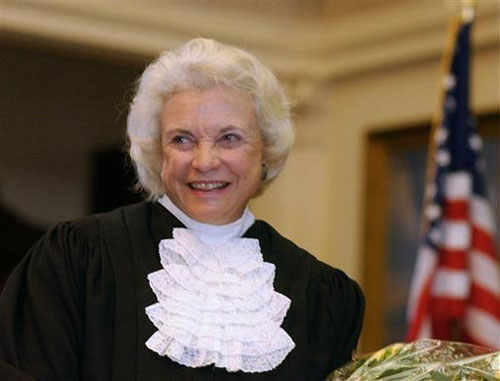 “Maybe the court should have said, ‘We’re not going to take it, goodbye,'” O’Conner told the Chicago Tribune’s editorial board late last week.

“Obviously the court did reach a decision and thought it had to reach a decision,” she said. “It turned out the election authorities in Florida hadn’t done a real good job there and kind of messed it up. And probably the Supreme Court added to the problem at the end of the day.”

The controversy in 2000 came from a re-count ordered for the state of Florida, which ended in George W. Bush winning Florida’s 25 electoral votes, and therefore the election.

O’Conner was effectively the swing vote in the Supreme Court decision, which put the vote at 5-4. W. Bush then won over former Vice President Al Gore.

O’ Conner was the first woman to serve on the high court, after being appointed by President Ronald Reagan in 1981.