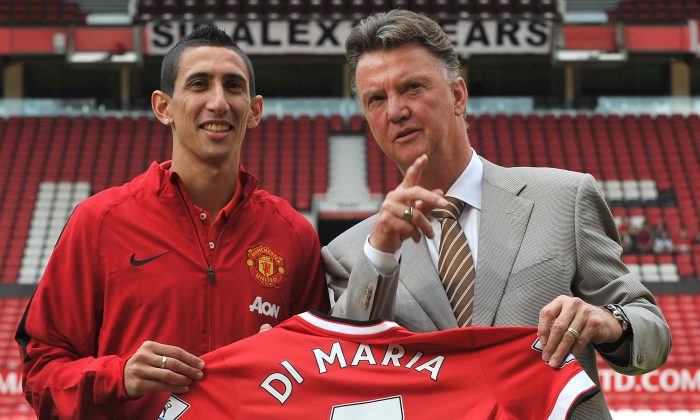 Burnley and Manchester United are set to play in a EPL match on Saturday, August 30.

The game will be broadcast on BT Sport 1 and BBC Radio 5 Live in the United Kingdom.

The game will also air on SiriusXM FC and NBCSN in the United States.

Burnley are 11/2 to win the match, while Man United are 4/6 to take the game, according to OddsChecker.